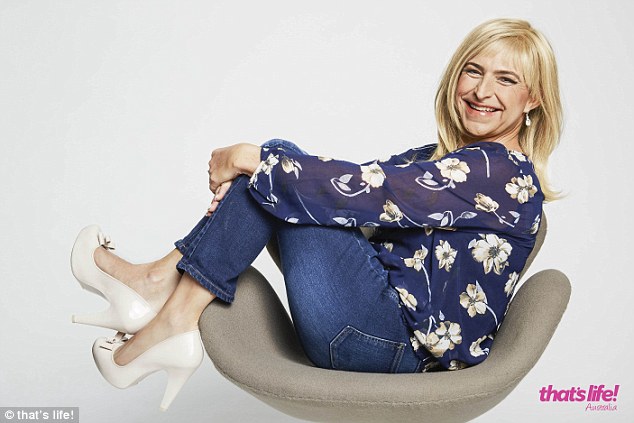 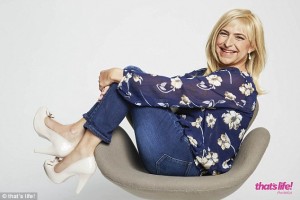 It’s all just normal & part of a healthy lifestyle.

Queensland mining worker Jasmin Taylor-Scott, 42, opened up about her long struggle being ‘just another bloke’ – but feeling very different inside – in the latest issue of That’s Life magazine.

‘If Caitlyn could inspire others to be themselves, maybe I could too,’ the chef, dolled up in full hair, make-up and white corset for the shoot, told the publication.

But Ms Taylor-Scott faced her own daunting challenges in her transformation including the prospect of what her colleagues, largely ‘big, burly blokes’, would think.

Read More if your stomach can handle it