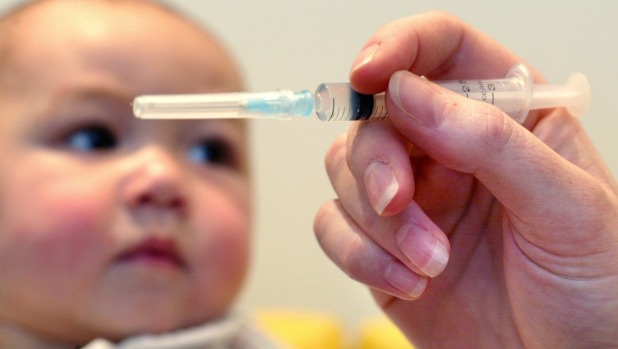 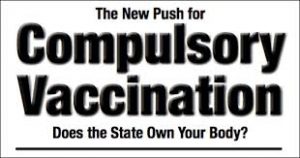 Questioning the safety and efficacy of vaccines in Australian mainstream media is blacklisted and only the benefits of Vaccination are now advocated. The multitude of issues around the topic of vaccines was the catalyst for a student as part of her case against the implementation of the No Jab No Pay policy.

HAS THE SAFETY, EFFICACY AND NECESSITY OF VACCINES IN THE GOVERNMENT’S SCHEDULE BEEN CONCLUSIVELY DEMONSTRATED?

This question is avoided in the Australian mainstream Media and only the safety and effectiveness of Vaccines are advocated. The many issues that vaccines evoke motivated a film student as part of her Masters major project to produce a Q&A style debate on October 15 2015, inviting those for and against vaccination. As a new parent she was concerned about the unbalanced information presented in the Australian media and wanted to make a film with balanced discussion to help inform people about the reasons for the impending No Jab No Pay Policy which removes childcare and family tax benefits to parents who refuse to vaccinate their children.

Approximately 45 government and public health officials were invited to attend this forum and discuss this new legislation but all of these so called experts declined to attend and are listed below. Many declined and cited False Balance as their reason. Previously there was more representation of both sides in the media but this is now forbidden. In 2012 ABC’s Media Watch program, presented a piece False Balance Leads to Confusion, attacking WIN Television for presenting both sides of the vaccination issue in a recent report on a measles outbreaks in NSW and interviewing Meryl Dorey, president of the Vaccine choice group AVN ( Australian Vaccination Network) Media Watch called it a “false balance”. They called the AVN’s information “baloney” and said that the AVN’s data, much of which is sourced from peer-reviewed medical journals, is “bulldust.

Author Wendy Lydall  had a debate about vaccines on the totally bias, Today Show with Professor Robert Booey. Wendy appeared rational and sane with her reasons against the necessity of vaccinations, but just like other open minded people in the health freedom movement, she was painted as a dangerous conspiracy theorist when in fact she is a conspiracy realist.

According To David Koch, If You Are A Well Informed Individual Who Has Put In Hard Time, Researching & Studying To Educate Yourself Then That Simply Doesn’t Count Because You Are Not a Doctor.

Australian Skeptics Vice president Dr Rachel Dunlop and Editor of Skeptics Book of Pooh Pooh,  nailed the coffin for the vaccination debate on Australian Mainstream media when she published this article in the Guardian Anti-vaccination activists should not be given a say in the media. Dunlop wrote “A recent study reports that stories about vaccines that include false balance are actually more dangerous than those that are purely anti-vaccine. Yes, you read that correctly. Stories that offer both sides of the coin can have a greater negative influence on people’s decision to not vaccinate than those that are purely anti-vaccine”  As Meryl Dorey wrote “ The medical community itself considers vaccination to be a controversial issue with tens of thousands of medical professionals worldwide questioning the evidence base for vaccine safety and effectiveness “ 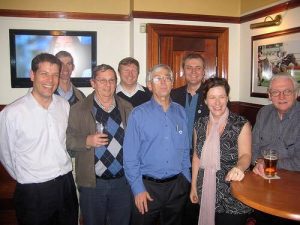 There is no such thing as false balance in a scientific argument and suppression of facts is censorship.  It should be noted that Rachel Dunlop is part of the pro vaccination hate group, Australian Skeptics and you can read all about their nasty & vindictive behaviour in this article from Tim Bolen. Also read, Science bloggers, ‘skeptics’ exposed as group of online terrorists whose weapons include intimidation, censorship and threats.

This forum looked at the No Jab No Pay policy that makes vaccination mandatory for parents/adolescents who wish to receive government welfare benefits and childcare assistance and looked at the question.

Dr Judy Wilyman PhD who has her research on  Vaccination Decisions did accept the invitation to present her case against the implementation of the No Jab No Pay policy and presented an abridged presentation of her PhD on the  Australian Government’s rationale for the expansion of the national vaccination program.

In this video (see Judy’s Video Above) Dr Wilyman PhD, expresses concerns about the policy and the influence of lobby groups such as the SAVN (“Stop the Australian Vaccination Network” ) Australian Skeptics on the vaccination debate in Australia. Wilyman demonstrates in her lecture that the policy has  been implemented without any public debate of the limitations on human rights and the public’s voice has been removed from the debate by simplistic labels such as anti-vaxers, conspiracy Theorists, Dole Bludgers & baby killers. She demonstrates that this Social Services policy does not provide evidence that this policy is for a legitimate public health purpose, that it is proportionate to the risk of infectious diseases in Australia or that it is supported by public health legislation. 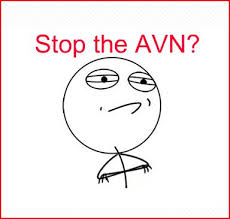 According to Dr  Wilyman PhD  ” This new Social Services legislation has removed the individual’s right to conscientious objection to vaccination, that is, the personal, philosophical and religious right to refuse vaccines. Read A critical analysis of the Australian government’s rationale for its vaccination policy.

Public Health Authorities who Declined to Attend the Forum

Representatives from the Federal Health Department

Representatives from the Australian Medical Association

Representatives from the NSW Health Department

One thought on “HAS THE SAFETY, EFFICACY AND NECESSITY OF VACCINES IN THE GOVERNMENT’S SCHEDULE BEEN CONCLUSIVELY DEMONSTRATED? ”