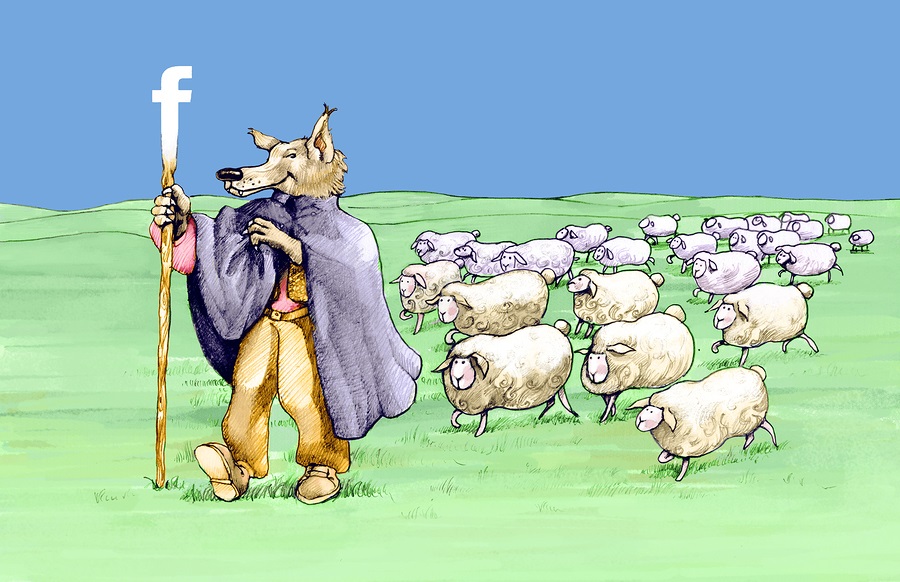 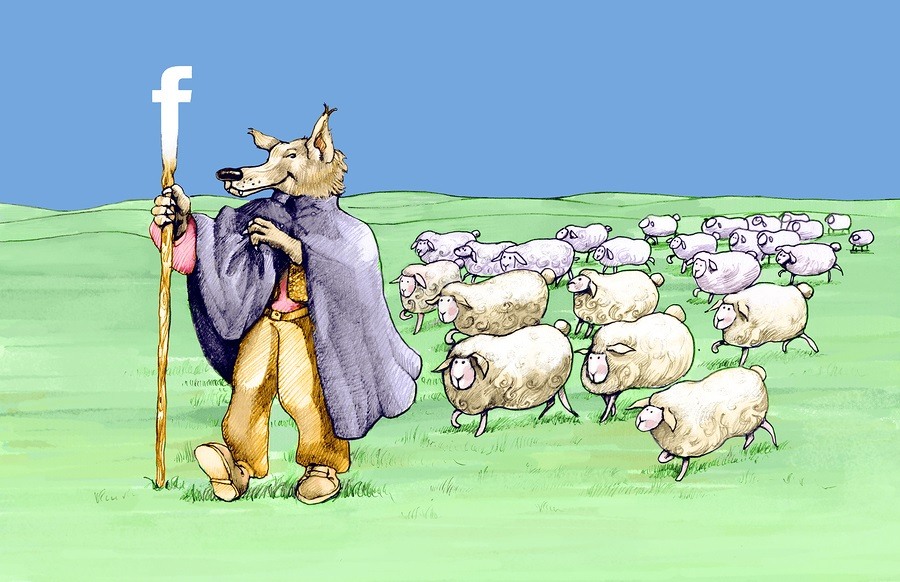 by Marco Cáceres
The Vaccine Reaction

Several years ago I wrote about the theory of “herd immunity” and explained why it is a myth when applied to a vaccinated population. The herd immunity theory was formulated based on observations during the early 20th century of how an infectious disease appeared to lose its capacity to infect and spread after more than half of the people in a community had been infected with the disease and developed natural, life-long immunity to that disease. [1]

The theory of herd immunity was never meant to be applied to a vaccinated population, but rather was co-opted later in the 20th century to help justify mass, mandatory vaccination campaigns to eliminate infectious diseases for the so-called “greater good.” Its validity was grounded on the underlying assumption that the herd was protected because a significant portion of that herd had become stronger as a result of the natural process of contracting and surviving an infection.

The more members of the herd (community), who were exposed to an infectious disease and developed natural immunity to it the less of a threat that disease posed to the entire herd (community).

This same concept does not work in a highly vaccinated population for one simple reason: Vaccination stimulates an artificial, temporary immunity that does not last as long as naturally acquired immunity. Sometimes vaccination does not prevent infection at all but allows infection with few or no symptoms in the vaccinated person, who is still able to transmit the infection to others, which is the case with B. pertussis (whooping cough). [2] At best, it may stave off infections in some vaccinated people for a limited period of time.

Consequently, a vaccinated herd is never really protected. There is an illusion of protection in such a scenario because those who have been vaccinated remain vulnerable to infection and, thus, so does the herd—vaccinated and unvaccinated alike.

Last year, in an article titled “This Herd Mentality is for the Birds,” I wrote:

The theory of herd immunity may have been valid under the old paradigm of natural immunity—the idea that if you contracted an infectious disease like pertussis or measles or chickenpox, then you would be immune to that disease for the rest of your life. However, the theory is not valid under the current paradigm of vaccine-induced immunity because that sort of “immunity” is temporary, at best—it doesn’t provide life-long protection from disease. Surprise! [3]

Imagine a group of 42 college students. Forty of the students each get vaccinated with two doses of the MMR (measles, mumps, rubella) vaccine. Two of the students decline the vaccinations.

Voilà, the herd is protected thanks to the 40 vaccinated students.

But are they really protected? No. It’s an illusion.

During the first half of 2016, more than 40 students at Harvard University contracted mumps. Each of the students had received the required two doses of the MMR vaccine and were, theoretically, immune to measles, mumps, and rubella. The vaccine didn’t protect them. There was no herd immunity, and there can be none with vaccines because they do not provide the same kind of true immunity that is provided by a natural infection.

There were similar mumps outbreaks among vaccinated students in college campuses throughout the United States last year, including the University of Missouri, Pennsylvania State University, Boston University, MIT, Sacred Heart University, and others. [4, 5, 6, 7]

Nearly every year, there are outbreaks of infectious diseases in the U.S. in which the communities involved were highly vaccinated and, thus, supposedly immune. In each of those situations there was an illusion of protection. It wasn’t real. There was no herd immunity.

This has certainly been true for pertussis. Numerous outbreaks of pertussis have occurred in the U.S. in recent years in communities where 80 to 90 percent of those infected had been vaccinated. [8] The theory of herd immunity, as it relates to vaccinated populations, has been repeatedly shown to be false.

In science, when a theory is disproven, the scientific thing to do is to put it aside and develop a new theory for explaining something. That is not what doctors, public health officials, legislators, and the media are doing. Instead, they are clinging to a disproven theory and using it to justify mandating vaccination for everyone and shaming those who choose to exercise their informed consent rights and reconsider this medical intervention.

It’s like they keep trying to pound a square peg through a round hole. But it just doesn’t fit.

Read the full article at TVR.org.