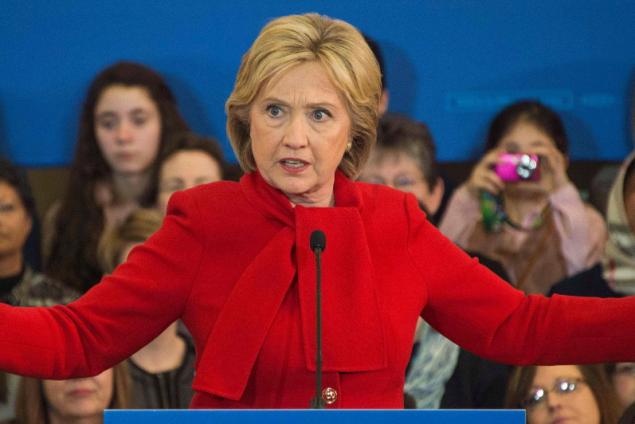 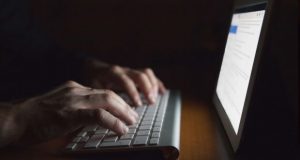 Many moons ago, David Brock, now the head of a Hillary Clinton Super PAC, used every resource available to ruin the life of Anita Hill and anyone who supported her. He would lie, cheat, and blatantly misrepresent facts if it meant getting Clarence Thomas through the Supreme Court nomination process.

Now, it appears Brock, who is no doubt great at what he does, is using his same old tools, but for a new cause in a new technological era.

KING: CALLS FOR BERNIE SANDERS TO DROP OUT AFTER NEW YORK PRIMARY ARE JUST FOOLISHNESS

As head of the Correct The Record Super PAC for Hillary Clinton, David Brock has launched something called Barrier Breakers — an online mob of paid trolls designed to attack any and every person who says one cross word about Hillary Clinton on Facebook, Twitter, Instagram, Reddit, or elsewhere.

This isn’t a conspiracy theory. They openly spin their strategy on the Correct The Record website and state that they are putting over $1 million behind their efforts.

As you likely know, Super PACs are allowed to raise and spend unlimited money on these types of efforts.

What’s ugly is that we have no idea who these paid operatives are online. According to Correct The Record, many will be former reporters, PR executives, bloggers, and others. We have no idea if they truly say what they mean or mean what they say. Are they even using their actual identities? The Sanders campaign openly stated that they have never paid for any online comments.

All of this comes after the revelation from POLITICO that “NBCUniversal, News Corporation, Turner Broadcasting and Thomson Reuters are among more than a dozen media organizations that have made charitable contributions to the Clinton Foundation in recent years, the foundation’s records show. The donations range from the low-thousands to the millions.”

In fact, people from the television industry have given the Hillary Clinton campaign over $9 million so far. David Cohen, head of Regulatory Affairs for Comcast has already hosted a private fundraiser for Hillary Clinton in which people who donated at least $50,000 got to attend a private reception with her.

KING: CLEVELAND PAYING OFF TAMIR RICE’S FAMILY AND REFUSING TO ADMIT ANY WRONGDOING IS NOT JUSTICE

All of this, of course, muddies the waters to the point of us not being quite clear who’s a crony, who’s a donor, or who’s a staffer for the Clinton campaign. So much money is exchanging hands that it is impossible to tell who’s been bought and sold.

All of this speaks to the horrendous role Super PACs and big money play in our political system. It’s a real mess.