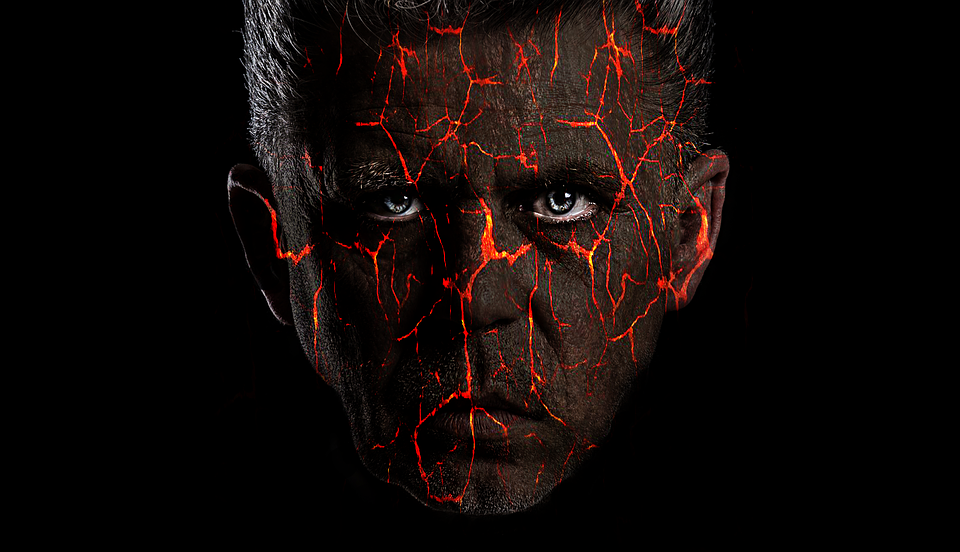 2 thoughts on “Hollywood Is Casting REAL SPELLS On Us”