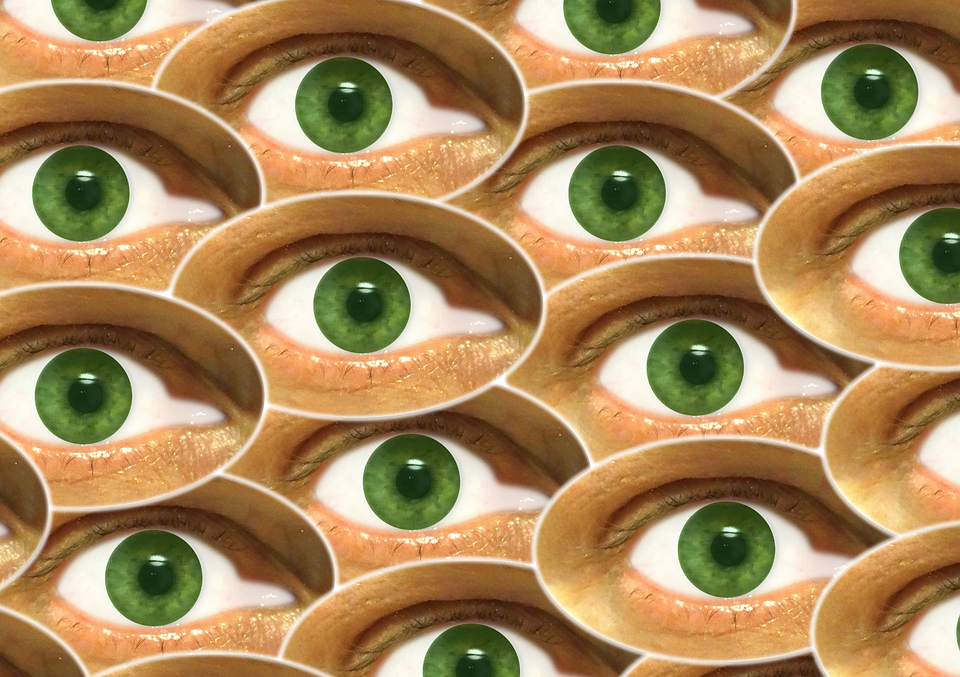 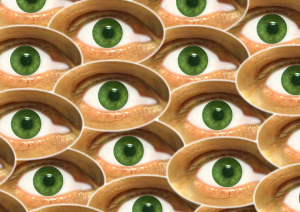 Internet giants Amazon and Google are slashing prices and offering supposed deals on their “digital assistants” this holiday season, but a study of patent applications associated with the devices reveals plans for massive surveillance of users’ homes, Consumer Watchdog warned today.

Consumer Watchdog said that a study of patent applications filed by Amazon and Google with the U.S. Patent and Trademark Office reveals a vision for an Orwellian future in which digital assistants eavesdrop on everything from confidential conversations to your toilet flushing habits to children’s movements and the books on bedside tables. They would know when you go to sleep and whom you wake up with.

The patents reveal the devices’ possible use as surveillance equipment for massive information collection and intrusive digital advertising.

SNL’s Weekend Update made light of these revelations.

“Google and Amazon executives want you to think that Google Home and Amazon Echo are there to help you out at the sound of your voice. In fact, they’re all about snooping on you and your family in your home and gathering as much information on your activities as possible,” said John M. Simpson, Consumer Watchdog’s Privacy and Technology Project Director.

“You might find them useful sometimes, but think about what you’re revealing about yourself and your family, and how that information might be used in the future.”

Read the study of Google and Amazon digital assistants and patent applications here.

“Instead of charging you for these surveillance devices, Google and Amazon should be paying you to take one into your home,” Simpson said.

Among the key revelations from the patent applications:

“This isn’t about helping people, it’s about selling people,” said Simpson. “If these patents are implemented, there will be unparalleled surveillance of our private lives. The privacy invading implications of these devices are profound.”

Google and Amazon appear most interested in using the data they get by snooping on your daily life to target advertising, Consumer Watchdog said.

However, when that information is compiled others could access it. For example, home insurers and utility companies have already made deals with Nest to put smart devices in their customers’ homes.

Law enforcement is already seeking information from smart devices. An Amazon Echo made headlines last year when police investigating a murder sought to subpoena recordings made by the device. Investigators in the same case also managed to obtain data from a smart water meter that suggested that the crime scene had been hosed down before police arrived.

Hackers and identity thieves are also likely to be able to access the data compiled by Google and Amazons snooping, Consumer Watchdog said. In fact, Google Home’s FAQ contains the following waning:


The study is based on patent applications, which reflect the ambitious thinking of companies’ research and development teams. The fact that a company has applied to patent a concept does not mean that they will implement it.

Patents do, however, reflect a company’s ambitions, Consumer Watchdog said, and nothing prevents them from implementing those changes once the devices are in your home. It would not be the first time a company like Google has expanded data collection without obtaining explicit consent from users.

“Digital assistants may appeal to some people because they make them feel modern and tech savvy,” said Simpson. “But that feeling — if you want it — comes at the cost of your personal privacy.”