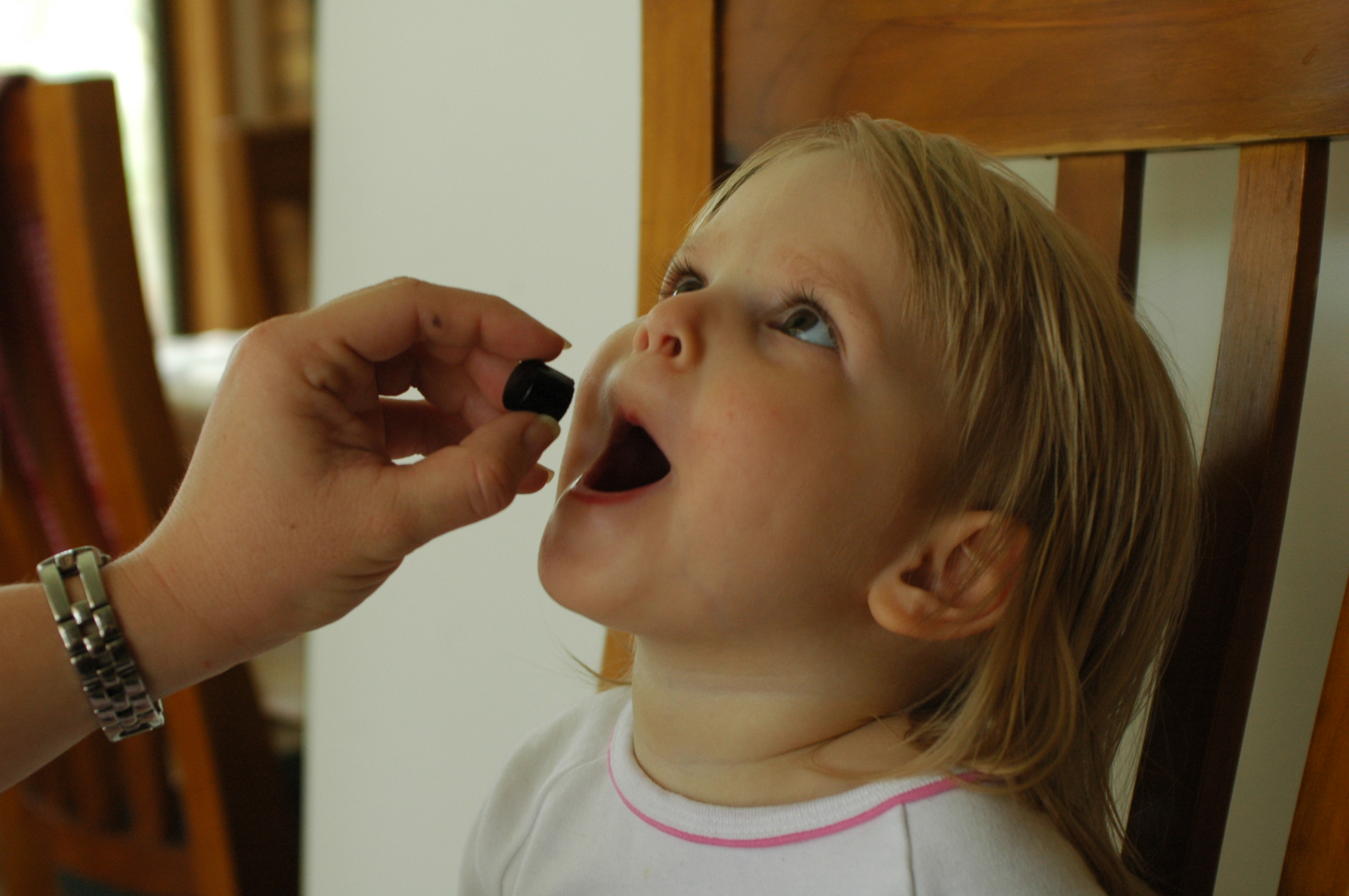 What Exactly is this Nontoxic Approach for Disease Prevention?

Homeoprophylaxis— also known as Homeopathic prophylaxis or even “HP”–  is a nontoxic method of disease prevention in use since 1799.  The term “homeo” means “like or similar”—note that it does not mean “same”, only similar.

Let’s define, as well, what a “vaccine” is.  The idea of inserting a particle of a disease into the body to promote an immunological response has technically been done for about a thousand years (1), not always successfully.  During Edward Jenner’s time, he noted how milkmaids, who were around cows all the time, did not seem to get the horrid smallpox.  He noted that cows would get a similar disease, known as cowpox, and postulated that it was perhaps this exposure to cowpox that prevented smallpox  in milkmaids.  Thus began his fussing about with the pus of cowpox to provide immunity to smallpox in people. From this came the term, “vaccine”, from the Latin word, vacca, for cow. Mass vaccination for smallpox was later discontinued in the U.S. due to many cases of brain damage as a result of the vaccine, as well as the virtual disappearance of smallpox. (2)

Let’s look even a bit more deeply into all of this.

What is Energetic Medicine?

Homeopathy is energy-based medicine.  Remedies used in homeopathy are generally diluted to the point that there is not even a molecule of the original

substance remaining.  The founder of homeopathy himself, Dr. Samuel Hahnemann (1755-1843) learned that along with the phenomena of “like cures like”, the more a substance was diluted, the more powerful it became.  It seems initially counterintuitive.  But, in Hahnemann’s work marking the cornerstone of Homeopathy and homeopathic philosophy, The Organon of Medicine, in aphorism 169, Hahnemann remarks that the action of dilution actually allows the pure energies of the substance to be potentized. Introduced to the human vital force, it then encourages the body to do what it wants to do— heal itself. (3)

When utilizing a homeopathically-prepared substance prophylactically, it can be thought of as Dr. Samuel Hahnemann succinctly put it, “A remedy that can cure an epidemic, infectious, or contagious disease can also be used to prevent it.” Nosodes of disease products of the actual disease are often the most active preventatives. (4) In other words, through HP, the body is exposed to an energetic form of a disease.  There is absolutely no chance of contracting the disease.  But the body does see the disease in an energetic form and, in about 90% of the cases, it responds appropriately.

The proper dilution and potentization of remedies is done in a very controlled environment and with a specific method—and in approved pharmacies.  The dilution surpasses Avogadro’s number, leaving no remaining molecules of the source substance.  While some claim there can be no effect, Hahnemann has taught us and experiments have shown that the potentized effect is indeed more curative than some medicines in material doses.

Receiving a disease in its energetic form becomes a way to ‘educate’ the individual about the frequency of the disease.  If and when the disease is met in nature, the body knows how to respond appropriately in 90% of the cases.

This diluted solution is then dripped onto small pellets and administered by mouth.  There are no additives in these doses – including no preservatives, no antibiotics, no aluminum no thimerosal, or any of the questionable items we know are used in the making of vaccines.  Most importantly there are no foreign mediums involved in the dilution method.  HP isn’t grown on aborted fetal cells, monkey kidneys or porcine (pig) cells.  There is no risk that accompanies injecting foreign proteins or DNA into the bloodstream, as done with vaccines, let alone what unknown viruses may be present in those proteins.

MSG in More than Chinese Takeout

One of the many additives in some vaccines is monosodium glutamate, or MSG. Russell Blaylock, MD, a board-certified neurosurgeon and author of Excitotoxins: The Taste That Kills has extensively studied the effects of MSG on the brain.   Excitotoxins overstimulate certain neurons in the brain causing them to continue firing until they tire themselves and die. (5)  It’s used as a stabilizer and found in the MMRV, Flumist, Zoster, Adenovirus, and Varicella vaccines. Stabilizers are added to protect vaccines exposed to heat, light, acidity, or humidity. (6)

A 2009 study published in the International Journal of Clinical and Experimental Medicine used dissociated mouse neuronal culture and cell injury assays to determine whether relevant concentrations of MSG induce cell swelling or death. (7)  MSG is not something that seems healthy to inject into a developing immune system.

So, again, the good news is not only that HP contains no additives, preservatives, or excipients. It’s also the clean, green, natural method of educating the immune system to recognize disease and mount a natural immune response and has been shown to work at least 90% of the time.