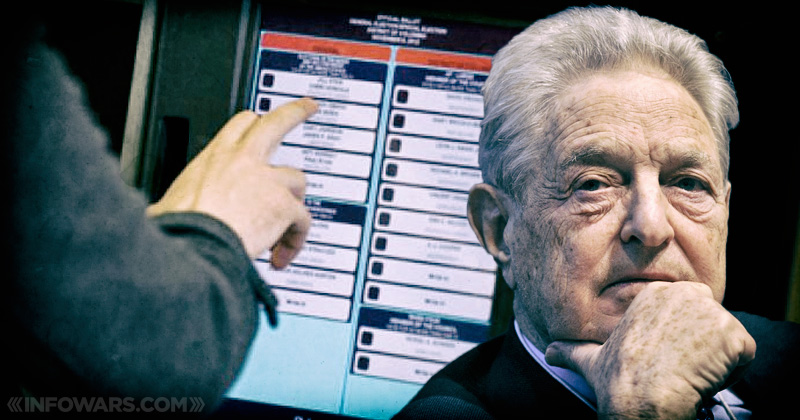 You may be wondering what the term “black box” means. A “black box” system is non-transparent; its functions are hidden from the public. Elections, of course, should not be black box systems.

Here is a link to a free copy of the book, Black Box Voting HERE.

Author Bev Harris became known for groundbreaking work on electronic voting machines, which can remove transparency of the vote count.

With voting machines, all political power can be converted to the hands of a few anonymous subcontractors:

Extensive analysis on the topic by Alex Jones can be viewed below:

2 thoughts on “HOW AMERICA’S ELECTIONS ARE HACKED, MISSING LINK DISCOVERED”