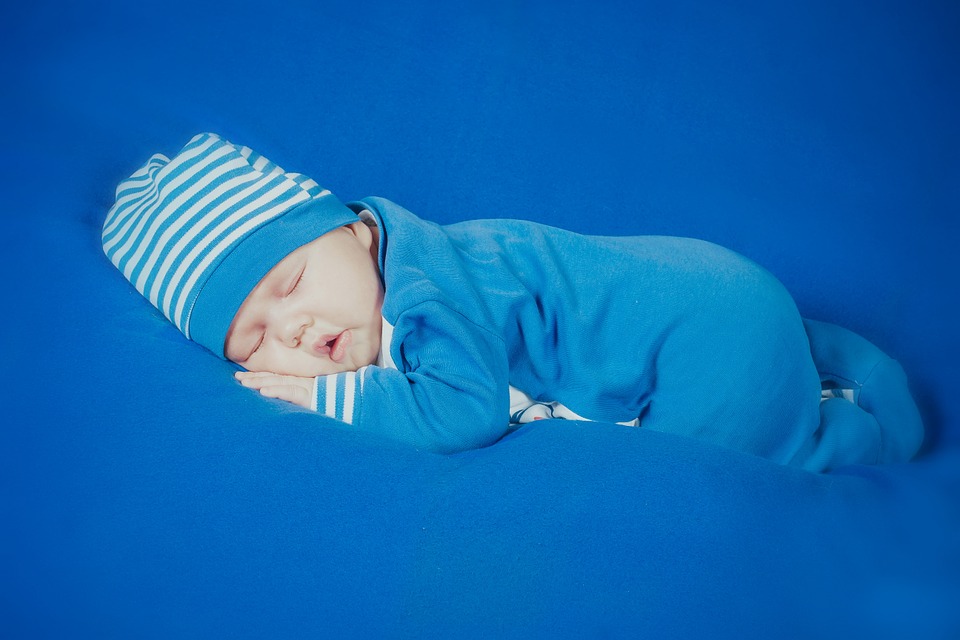 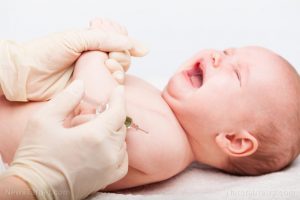 The CDC’s HepB vaccine recommendation places most children at an unnecessary risk of harm from the aluminum-containing vaccine.

he US Centers for Disease Control and Prevention (CDC) recommends that all newborn infants receive the Hepatitis B (HepB) vaccine, typically administered on the very first day of their lives. It does so despite the fact that the vast majority of children born in the US are not at significant risk of infection from the hepatitis B virus (HBV), which is primarily transmitted through sexual intercourse or sharing of needles among intravenous drug users. Consequently, the CDC’s routine childhood vaccine schedule puts most children at the unnecessary risk of harm from the HepB vaccine.

The CDC’s goal with this policy is to reduce mortality from HBV-associated liver disease, several thousand deaths from which occur annually in the US. The risk to infants comes when their mothers are carriers of the virus. Before the introduction of the vaccine, treatment with serum antibodies taken from blood plasma donors was 75 percent effective in preventing chronic HBV infection among infants born to carrier mothers.

The HepB vaccine was first licensed for use in 1981, and the following year, the CDC recommended it for high-risk groups such as health care workers, gay men, and illicit injectable drug users. It also recommended a three-dose series of the vaccine for infants born to carrier mothers starting at three months of age. It did so despite no studies having been done to determine the safety or effectiveness of vaccinating infants.

Additionally, the CDC recommended the vaccine for pregnant women despite no studies having been done to determine the safety for the expectant mother and her vulnerable developing fetus.

At the time, the vaccine contained aluminum and mercury, both known neurotoxins that can cross the blood-brain barrier and accumulate in the brain. While the mercury was phased out starting in 1999, it still contains aluminum as an “adjuvant”, the purpose of which is to provoke a stronger immune response.

In 1984, the CDC revised its recommendation to include routine screening of pregnant women in high risk groups, as well as vaccination of infants born to carriers within a week of birth. Once again, no studies demonstrating the safety of these recommendations were forthcoming.

In 1985, the CDC updated its policy once again to specify that the vaccine should be administered on the first day of life. Still no safety studies had been done to support this recommendation.

In 1986, a new version of the vaccine was developed, Merck’s Recombivax B. Whereas the older version was made using blood plasma, the new version contained genetically engineered viral proteins. Despite the CDC’s recommendations, no studies were done to determine the safety of vaccinating pregnant women. According to Merck’s product package insert, clinical trials did include infants, but the number is unspecified, and they were included among older children as old as ten so that the results are uninterpretable with respect to the safety of vaccinating infants. Additionally, there were only 147 total children included, and they were monitored for possible adverse events from vaccination for only five days.

That same year, Congress passed the National Childhood Vaccine Injury Act, which granted pharmaceutical companies legal immunity against vaccine injury lawsuits and established the Vaccine Injury Compensation Program to shift the financial burden for vaccine injuries away from the manufacturers and onto the taxpaying consumers.

In 1988, the CDC recommended routine screening for all pregnant women, not just those in high risk groups, to try to reduce the number of perinatally infected infants who become chronic carriers from the estimated number of about 3,500 annually.

In 1989, a second genetically engineered vaccine hit the market, GlaxoSmithKline’s Engerix-B. Still no studies had been done to determine the safety of vaccinating pregnant women, and the product’s package insert shows that the clinical trials suffered from the same problem as Merck’s, providing no useful information with the respect to the safety of vaccinating infants at birth.

Then in 1991, the CDC recommended the HepB vaccine for not only infants born to carriers, but all newborn babies. There was no medical rationale for this policy of vaccinating infants who are not at risk. The logic behind it was instead that, by vaccinating everyone at birth, it would solve the problem of low vaccination rates among high risk groups by eliminating the choice.