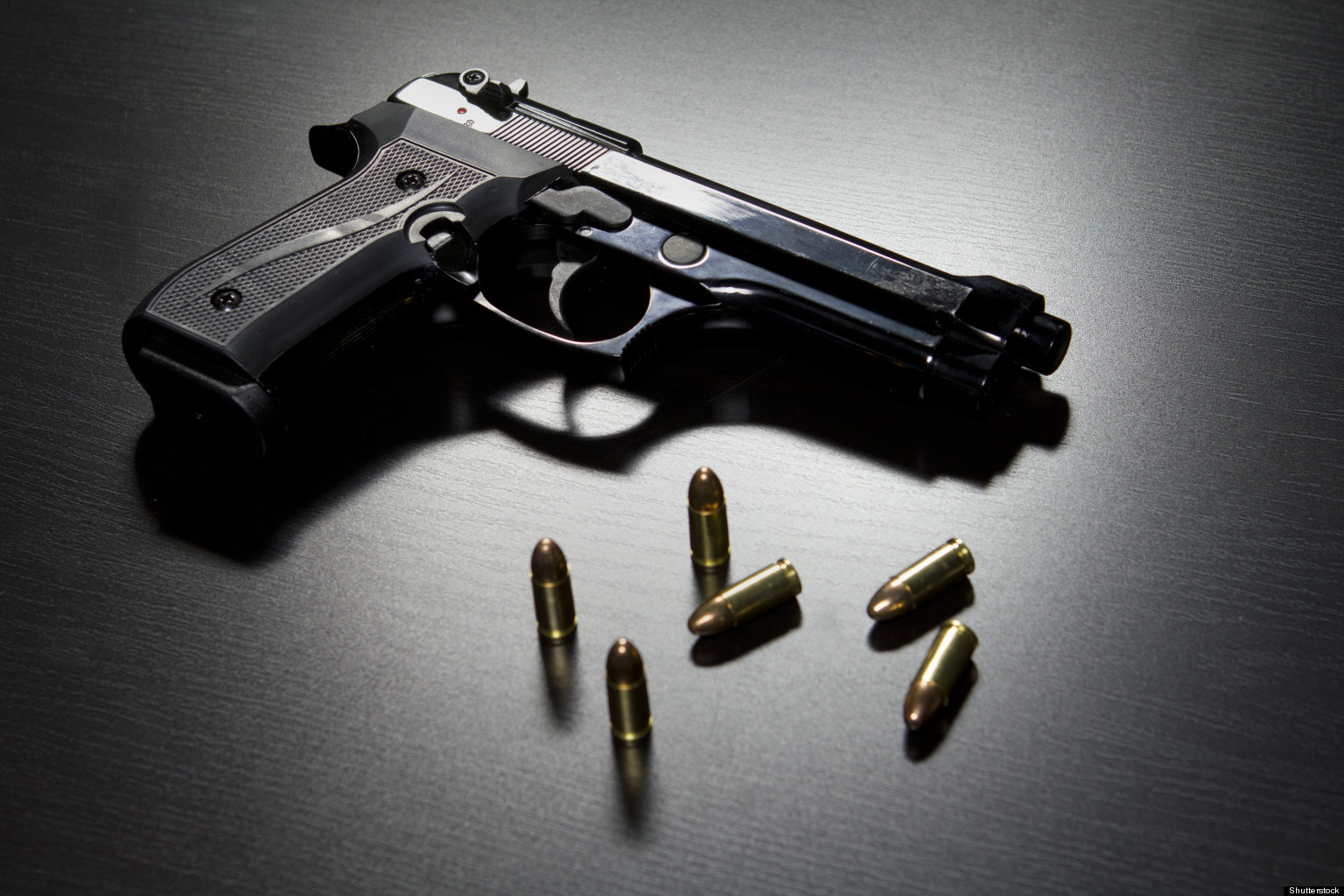 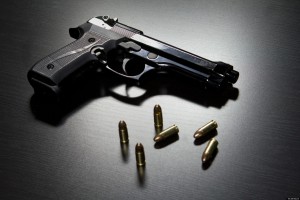 Last week, 45-year-old San Francisco pier shooting suspect Francisco Sanchez shot and killed Kate Steinle while she was out walking with her father. She died in front of him.

Sanchez, here illegally from Mexico, has seven felony convictions and has been deported five times.

So how did he wind up with a federal agent’s gun? Reports say he got it by breaking into the car of a law enforcement officer with the Bureau of Land Management on June 27th.

Perhaps the real question is, why was Sanchez here walking free if he had been deported five times?

Real Clear Politics is reporting that the feds knew Sanchez was in San Francisco and had asked the city to keep him in custody. However, because it is a so-called “sanctuary city,” San Fran officials refused to do so, leading to what can only be considered totally predictable and needless violence.

Fox Reporter Jesse Watters confronted the San Francisco Board of Supervisors over this situation below: