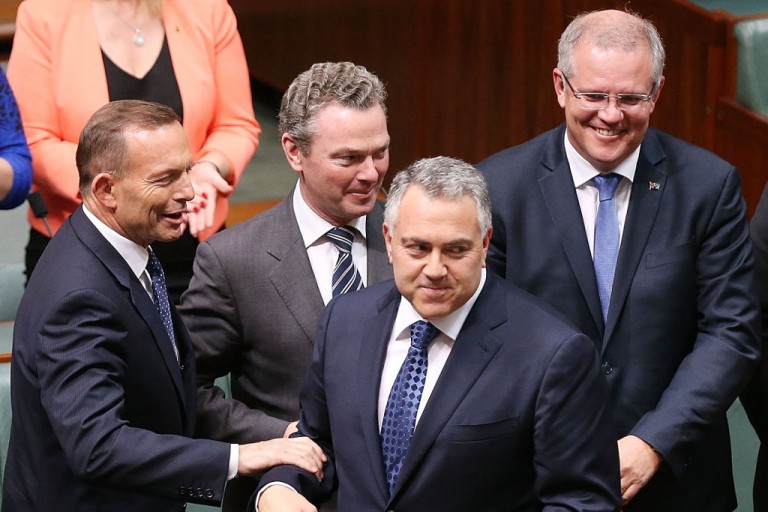 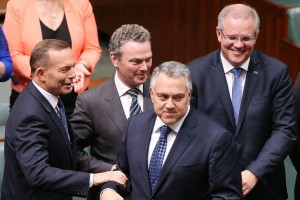 Remember when Tony Abbott won the Liberal leadership by a single vote and said he reckoned he could win the next election? Remember how we all laughed and laughed? Good times.

Then he fucking won, and we knew it would be terrible, but as bad as we thought it was going to be, the reality ended up being so much worse.

The first budget was when it all came crashing home. Abbott and Hockey, denied the focus of their collective tantrum when Rudd finally overthrew That Woman, thought that losing the election slightly less than Rudd gave them a mandate to break everyone’s toys. The poor, disabled, indigenous, sick, unemployed, disadvantaged and young were punished for being the playthings of what we laughably call “the left”.

Such is the Abbott government’s capacity for self delusion, they’re still bewildered by the strength of the backlash over that first budget. As Shorten turned over and mumbled at the alarm clock a bit, grassroots Australians turned out in their thousands to protest. The reaction was so strong that Abbott came within inches of losing the Prime Ministership. Our Minister for Looking Cool in Leather Jackets danced and twinkled across the top of a wave of outrage, and came within a heartbeat of control of the party.