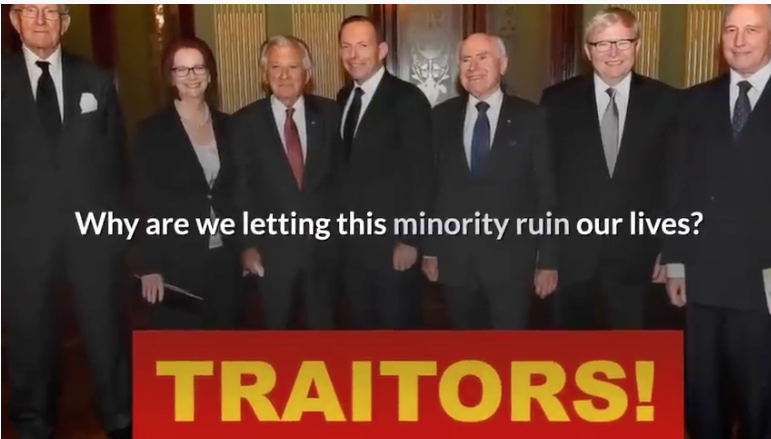 This video explains how the Australian Government stole our Future, our Rights, and a whole Continent.

2 thoughts on “How the Australian Government stole our Future”