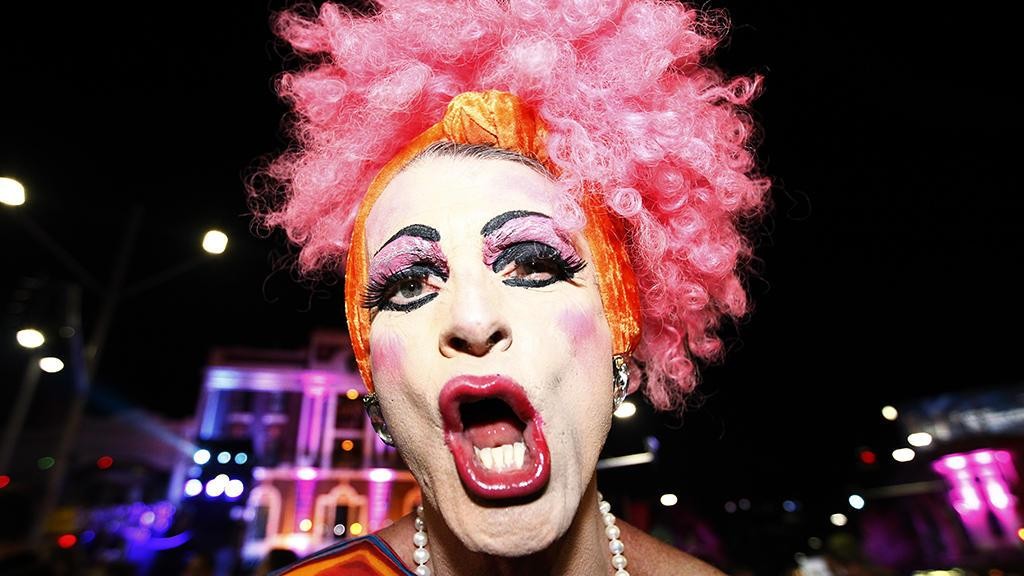 It’s got me stuffed. Australians hardly ever pass changes in the law by ballot. They have on only 8 of 44 occasions, and although this survey is not a referendum, or even a plebiscite, the “survey” if successful, will lead to fully gazetted legislation. So why are 70 per cent of citizens going to vote yes? But is it really 70 per cent? Or is it really about the question the pollster asked?

More likely it is the question, a highly biased question designed to evoke only a “YES” answer: “Do you agree with marriage equality?”

I read the question on the survey paper and it asks if you want the Marriage Act changed to accommodate gay marriage. That is not what will happen if a “yes” vote gets up.

In fact the Marriage Act will be abolished completely and a new gender neutral Act will be drafted by the Gay Greens in the Senate, an Act that will please only the wind chime and bong manufacturers in the inner suburbs of Sydney and Melbourne, Byron Bay and South Australia all over.

Ex PM Howard is right when he says that we need to see the legislation first,http://pickeringpost.com/story/okay-mal-just-show-us-the-bloody-bill-/7542 but people are voting already and what’s to say the Gay Green Senate won’t make amendments we will never know about until they become law?

They will get no resistance from Turnbull as he wants the whole gay crap off the table and forgotten about. And so do we. We have energy prices and the Zika Kid to entertain us… we are sick and tired of listening to moaning gay people and Sky and ABC interviewers agreeing with them.

What a perfect set up for the devious and well-organised GetUp mob to easily skew the result. They will already have a dozen schemes in place.

The survey sheet is of such poor quality that any Asian printer could run off an undetectable few million. Any number of union-committed postmen could take every letter home or deliver them to GetUp’s hard-working gnomes who distance themselves from Shorten and Wong.

This postal survey seems almost designed to be scammed.

And the cherry on the top is when the Government makes temporary laws (that will of course stay in place) where opponents of this scam can be fined $12,500 with an adjudicator by the name of George Brandis at the helm. He alone will decide if you are guilty of offending the “YES” brigade.

What more do you need to vote “NO”?

Or maybe you believe GetUp is an honest political pressure group? Or Maybe North Korea is a pacifist group? Or banks don’t steal your money?

Maybe you really want these hairy arm-pitted, bare-titted sheilas and bare-arsed loony-tune, radical, pillow biters writing your marriage vows for you. If so, then vote “YES”. 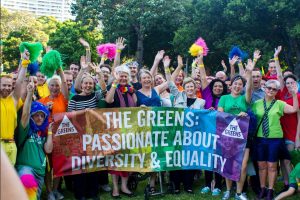 But I don’t believe a “YES” vote will survive. If it does, we are not true-blue Australians. Because true-blue Aussies would never vote yes to something as full of holes and as deviously scammable as this.

A “YES” result could never be relied upon as even remotely accurate.

It’s more likely to be a “NO” result that CAN be relied upon because real Australians would never align themselves with a decadent, illegal mob like the Labor Green’s GetUp.

We are better than that,

…I think… hmmm maybe we’re not!

One thought on ““HULLO DARLINGS… I’M REPLACING YOUR MARRIAGE ACT, AND YOU’RE NOT GOING TO LIKE IT!””