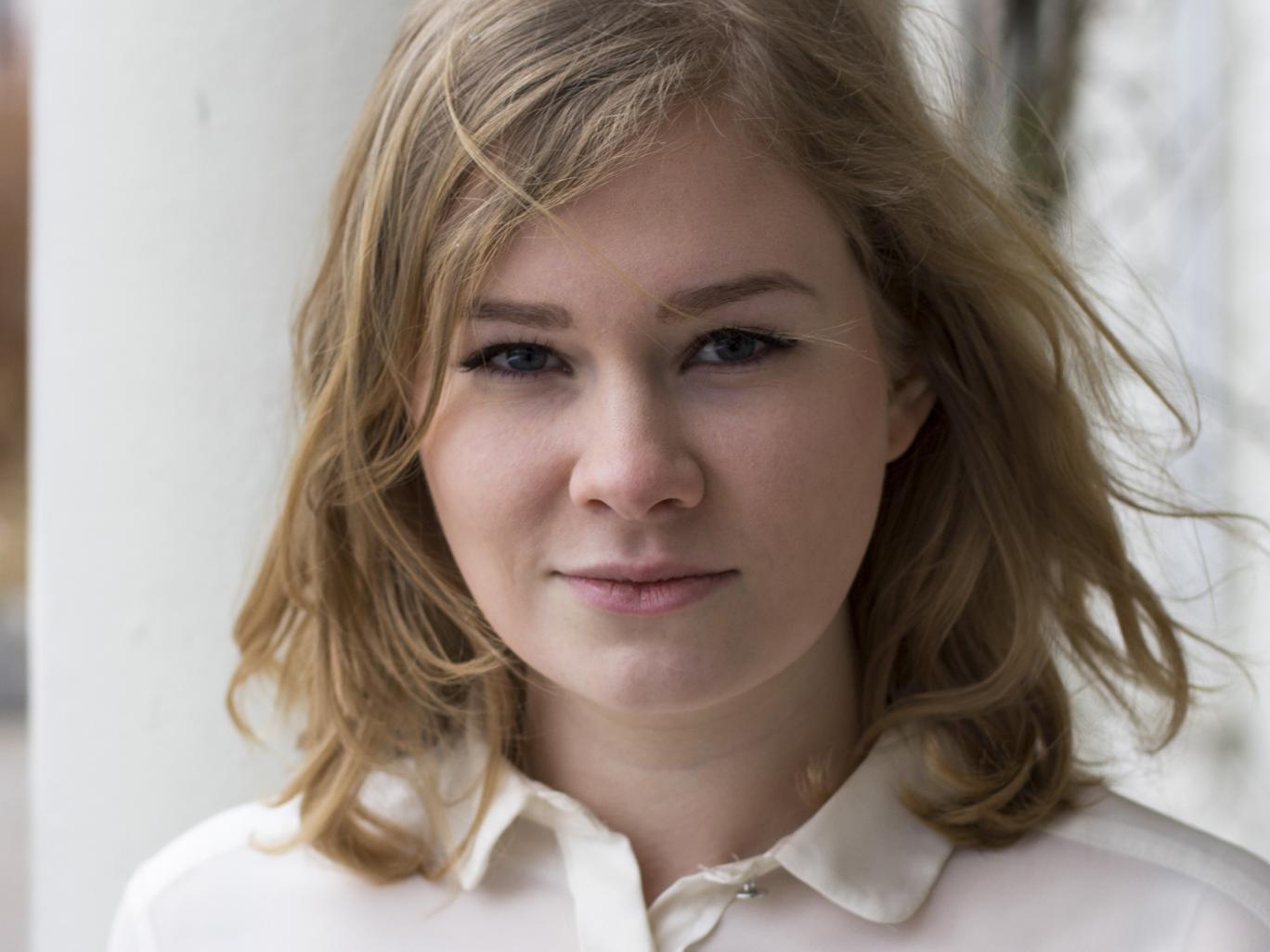 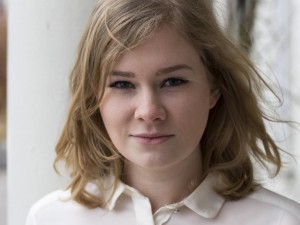 The Stockholm branch of the party’s youth wing (LUF) voted on the controversial motion at its annual meeting on Sunday.

It called for the repeal of several laws to make consensual sex between brothers and sisters aged over 15 legal, as well as allowing people to “bequeath” their bodies for intercourse after death without fearing the perpetrator would be prosecuted. 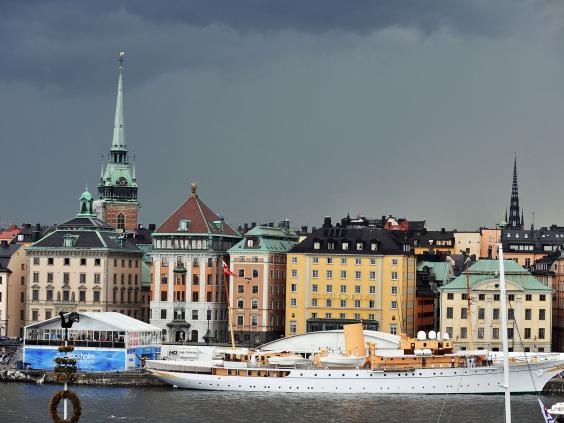 “I understand that [incest] can be considered unusual and disgusting, but the law cannot stem from it being disgusting”.

The LUF also voted to support the legalisation of sexual acts with a corpse, on the condition that the person consented while they were still alive.

Ms Johnsson said: “You should get to decide what happens to your body after you die, and if it happens to be that someone wants to bequeath their body to a museum or for research, or if they want to bequeath to someone for sex, then it should be okay.”

The central Liberal People’s Party disagreed, however, with spokesperson Adam Alfredsson telling Expressen the proposals were “nothing like the mother party endorses.”

“Incest is and should remain illegal,” he added. “We think it will continue to be illegal to use a dead man’s body in [a sexual] way.”

Meanwhile, a former Swedish Liberal MP, Carl B Hamilton, took to Facebook to dismiss the youth wing’s proposals as a publicity stunt concocted by “nitwits”.