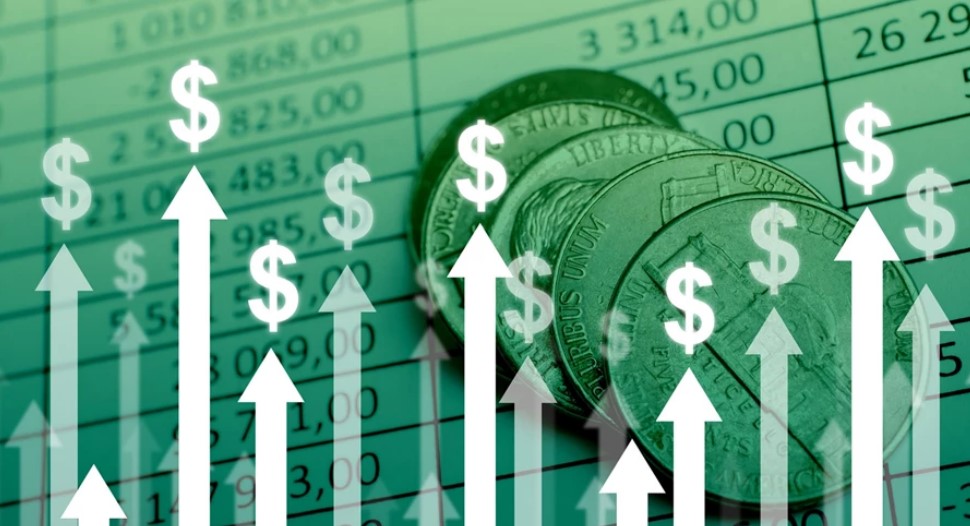 Investors now fear the Federal Reserve will have to undertake more aggressive tightening actions. Both bonds and stocks tumbled into the close of trading last week.

Precious metals markets, however, perked up. Gold rallied while silver, which has been lagging of late, managed to put together a small advance on Friday.

Investors are seeking safe haven in the precious metals sector, including mining stocks as proxies for gold and silver. Of course, no mining company or exchange-traded product tied to precious metals spot prices can substitute for the real thing.

Demand for physical bullion has remained strong in recent months and could jump dramatically during the next round of turmoil in financial markets.

The risk of a stock market crash is increasing as the Fed hikes into an environment of collapsing social mood. The latest University of Michigan Survey of Consumers shows consumer sentiment has plunged to a record low. So have President Joe Biden’s approval ratings.

The economy is in deep trouble due to a variety of factors. Chief among them is inflation pressures that just won’t relent.

The 8.6% CPI reading doesn’t capture the full extent of the inflation problem. The CPI understates housing, energy, and food costs through substitutions, hedonic adjustments, and other gimmicks.

The American Institute for Economic Research puts out an Everyday Price Index. This alternative inflation measure surged at an annualized rate of 20.6% through the first five months of 2022, led by surging fuel costs.

The Everyday Price Index is up 12.8% from last year, the fastest yearly pace on record.

“Sustained elevated price increases are likely distorting economic activity by influencing consumer and business decisions,” according to the American Institute for Economic Research. “Furthermore, price pressures have resulted in a new Fed tightening cycle, raising the risk of a policy mistake.”

Since Fed officials have been wrong every step of the way in diagnosing the inflation problem, their attempts to cure it will likely fail as well. They were too late to act. Now the tough medicine they are trying to deliver could cause financial markets to convulse.

Risks to precious metals markets exist as well during periods of heightened volatility. However, the opportunities for stagflation-driven gains in the months and years ahead make gold and silver attractive as core safe havens from vulnerable stock and bond markets.

Stefan Gleason is President of Money Metals Exchange, the company recently named “Best Overall Online Precious Metals Dealer” by Investopedia. A graduate of the University of Florida, Gleason is a seasoned business leader, investor, political strategist, and grassroots activist. Gleason has frequently appeared on national television networks such as CNN, FoxNews, and CNBC and in hundreds of publications such as the Wall Street Journal, TheStreet, and Seeking Alpha.