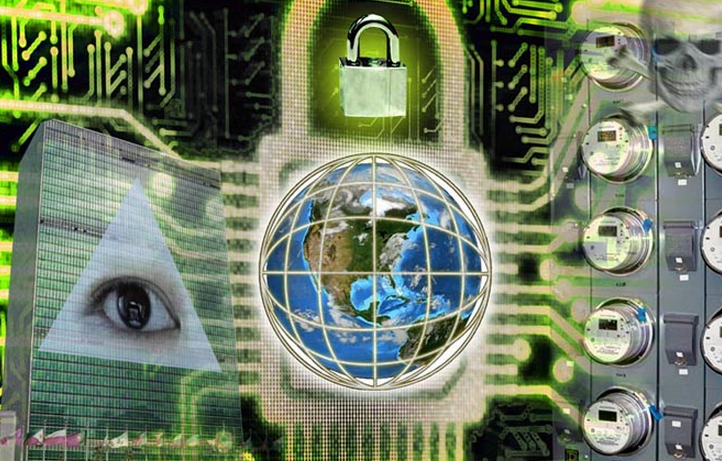 ‘American chip giant Intel has long admitted that it has faltered in the past on the mobile revolution, focusing full-steam on central processing units (CPUs) for personal computers (PCs) and servers, and cornering some 80 percent of that market to build a company now bringing in annual revenue of some $62 billion.

Intel’s attempts to gain traction in the smartphone sphere have been lackluster at best, but it has had success with mobile modems. This is all set to change with the company’s transition to a data-centric entity and its harnessing of the nascent 5G technology, the fifth generation of wireless connectivity.

And Intel’s Israel operations are playing a key role in the overhaul.

5G is set to transform the way we all use the internet by also revolutionizing the current network infrastructure. With greater bandwidth, more powerful processing capabilities and minimal delay (latency), the new generation of wireless connectivity will be able to support unprecedented communications and the transfer of massive amounts of data, according to Intel.

Compared with the current network speed, 4G LTE, 5G is set to be 30 to 50 times faster and will have a dramatic impact across industries and applications.

Not only are movies and games set to download in seconds, sans buffering, Elkana Ben Sinai, VP of the Intel Communications and Devices Group (iCDG) and General Manager of the Wireless Product Group (WPG), tells NoCamels that the technology will herald a “new era for autonomous cars, smart manufacturing, agriculture, industrial facilities, healthcare, retail, military industries and so on.”’

Read more: Intel’s Israel Team Is At The Forefront Of 5G Tech That Will Revolutionize How We Communicate