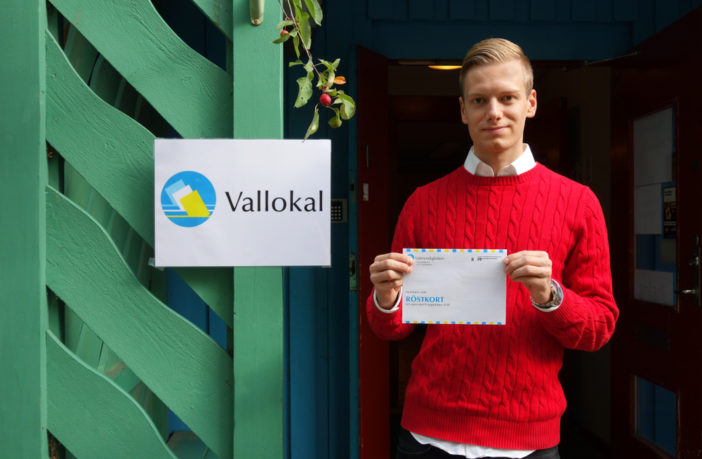 Since the general election earlier this month, Valprövningsnämnden (an election authority) has received over 400 complaints regarding voter fraud.

The reports vary from missing ballots to inappropriate interference to accusations of manipulated computers, figures and results.

In addition, 25 international election observers ruled that cheating occurred in 46 per centof the 250 polling stations they visited – and in the vast majority of cases polling staff did not intervene to prevent the practice.

The election authority will continue to receive complaints until 26 September. They will then investigate the complaints and decide if any wrongdoings have occurred. Their investigation is expected to be completed no earlier than December.

However, unless they find evidence of systematic and serious voter fraud, the chances of a re-election are very small.

On the 25th of September Parliament reopens after the summer break. Their first task is to form a government. The speaker proposes a prime minister candidate and the parliamentarians vote for or against, or put their vote down. If they succeed in agreeing on a person, he or she is commissioned to form a government. If they fail four times, new elections will be held within three months.

Jimmie Åkesson, the leader of the right-wing anti-mass migration party Sweden Democrats, has said that if SD is shut off from influence by the other parties, the party will try to force a new election.

Various experts believe that the Moderate Party leader Ulf Kristersson will be chosen.

Then there’s Annie Lööf – the leader of the Centre Party. Her party only got 8.6 per cent of the votes – but last year she was invited to, and participated in the Bilderberg meeting. This might be totally irrelevant – and it could of course be a coincidence that Sweden’s former, and current PM Fredrik Reinfeldt and Stefan Löfven attended the meeting the year before they were elected.

In a couple of months we’ll know. Right now, all we know is that Sweden is a political mess. Hopefully, it will sort itself out in the best possible way.