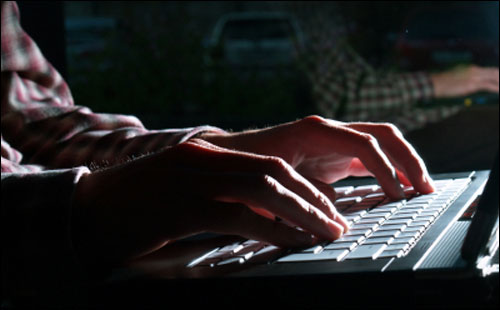 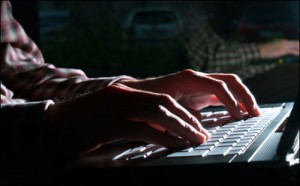 Police have visited 24 suspects since November thanks to new powers

Police have been accused of putting children at risk after it emerged that paedophiles who look at indecent images of children online are being let off with just a warning – by officers who turn up on their doorsteps.