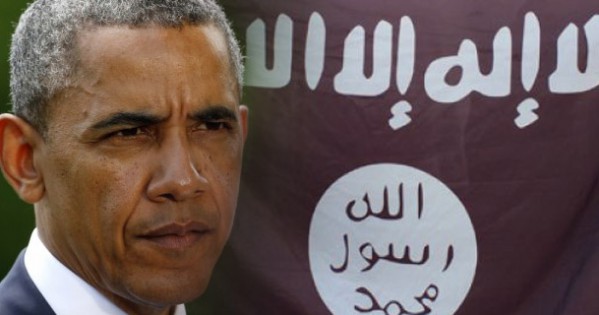 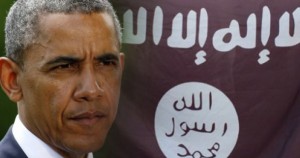 We all know that America is providing ISIS with weapons and food, and that it is because of American backing that they have become so strong,” said Abbas Hashem, a 50-year-old who recently fled Ramadi.

Others, such as prominent lawmaker Alia Nusseif, made equally striking comments, accusing the US of using ISIS as a proxy army to split up the country.

“We don’t have any trust in Americans anymore,” Nusseif said. “We now think ISIS is being used as a tool by America to divide and weaken Iraq.”

Sabah Karhout, chairman of the Anbar Provincial Council, stated that America’s shockingly “shy” role towards ISIS has been disastrous for opposition groups.

“If you want to help someone, do it with strength to achieve results, not with drip-drip-drip as if you expect them to die anyway,” said Karhout. “The Americans are playing a very shy role—and if this American support had not been so shy, the Sunni tribes would not have gone over to the side of ISIS.”

In response to the comments, the Wall Street Journal alleged that “such conspiracy theories about America’s support for Islamic State are outlandish, no doubt,” a statement that ignores key points regarding the continued rise of ISIS