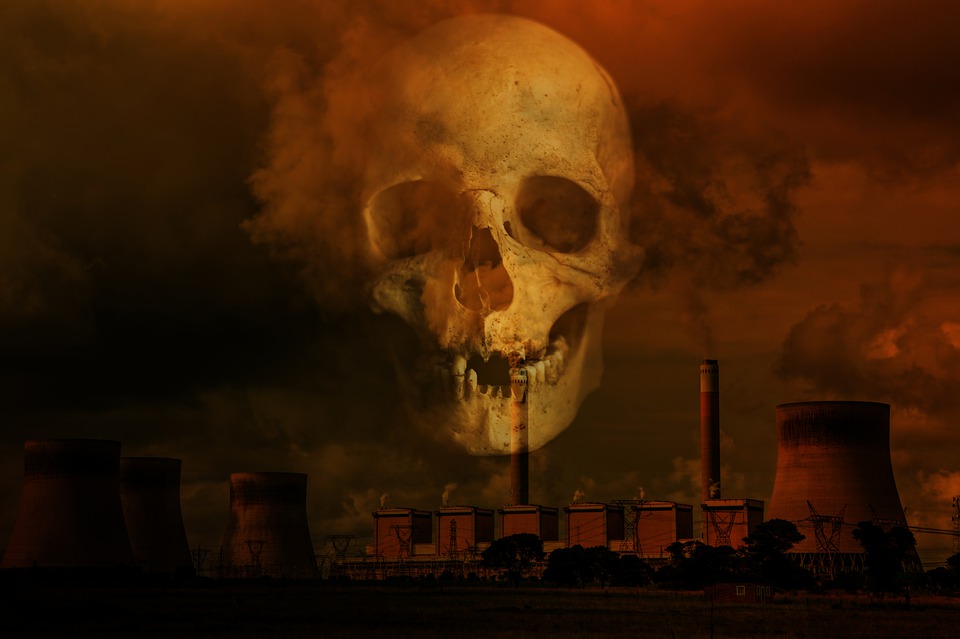 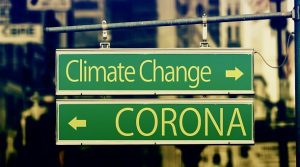 READ MORE AT OFF GUARDIAN

If and when the powers-that-be decide to move on from their pandemic narrative, lockdowns won’t be going anywhere. Instead it looks like they’ll be rebranded as “climate lockdowns”, and either enforced or simply held threateningly over the public’s head.

At least, according to an article written by an employee of the WHO, and published by a mega-coporate think-tank.

THE REPORT’S AUTHOR AND BACKERS

The report, titled “Avoiding a climate lockdown”, was written by Mariana Mazzucato, a professor of economics at University College London, and head of something called the Council on the Economics of Health for All, a division of the World Health Organization.

It was first published in October 2020 by Project Syndicate, a non-profit media organization that is (predictably) funded through grants from the Open society Foundation, the Bill & Melinda Gates Foundation, and many, many others.

After that, it was picked up and republished by the World Business Council for Sustainable Development (WBCSD), which describes itself as “a global, CEO-led organization of over 200 leading businesses working together to accelerate the transition to a sustainable world.”.

The WBCSD’s membership is essentially every major company in the world, including Chevron, BP, Bayer, Walmart, Google and Microsoft. Over 200 members totalling well over 8 TRILLION dollars in annual revenue.

In short: an economist who works for the WHO has written a report concerning “climate lockdowns”, which has been published by both a Gates+Soros backed NGO AND a group representing almost every bank, oil company and tech giant on the planet.

Whatever it says, it clearly has the approval of the people who run the world.

WHAT DOES IT SAY?

The text of the report itself is actually quite craftily constructed. It doesn’t outright argue for climate lockdowns, but instead discusses ways “we” can prevent them.

As COVID-19 spread […] governments introduced lockdowns in order to prevent a public-health emergency from spinning out of control. In the near future, the world may need to resort to lockdowns again – this time to tackle a climate emergency […] To avoid such a scenario, we must overhaul our economic structures and do capitalism differently.

This cleverly creates a veneer of arguing against them, whilst actually pushing the a priori assumptions that any so-called “climate lockdowns” would a) be necessary and b) be effective. Neither of which has ever been established.

Another thing the report assumes is some kind of causal link between the environment and the “pandemic”:

COVID-19 is itself a consequence of environmental degradation

I wrote an article, back in April, exploring the media’s persistent attempts to link the Covid19 “pandemic” with climate change. Everybody from the Guardian to the Harvard School of Public Health is taking the same position – “The root cause of pandemics [is] the destruction of nature”:

The razing of forests and hunting of wildlife is increasingly bringing animals and the microbes they harbour into contact with people and livestock.

There is never any scientific evidence cited to support this position. Rather, it is a fact-free scare-line used to try and force a mental connection in the public, between visceral self-preservation (fear of disease) and concern for the environment. It is as transparent as it is weak.

So, what exactly is a “climate lockdown”? And what would it entail?

The author is pretty clear:

Under a “climate lockdown,” governments would limit private-vehicle use, ban consumption of red meat, and impose extreme energy-saving measures, while fossil-fuel companies would have to stop drilling.

There you have it. A “climate lockdown” means no more red meat, the government setting limits on how and when people use their private vehicles and further (unspecified) “extreme energy-saving measures”. It would likely include previously suggested bans on air travel, too.

All in all, it is potentially far more strict than the “public health policy” we’ve all endured for the last year.

As for forcing fossil fuel companies to stop drilling, that is drenched in the sort of ignorance of practicality that only exists in the academic world. Supposing we can switch to entirely rely on renewables for energy, we still wouldn’t be able to stop drilling for fossil fuels.

Oil isn’t just used as fuel, it’s also needed to lubricate engines and manufacture chemicals and plastics. Plastics used in the manufacture of wind turbines and solar panels, for example.

Coal isn’t just needed for power stations, but also to make steel. Steel which is vital to pretty much everything humans do in the modern world.

It reminds me of a Victoria Wood sketch from the 1980s, where an upper-middle class woman remarks, upon meeting a coal miner, “I suppose we don’t really need coal, now we’ve got electricity.”

A lot of post-fossil utopian ideas are sold this way, to people who are comfortably removed from the way the world actually works. This mirrors the supposed “recovery” the environment experienced during lockdown, a mythic creation selling a silver lining of house arrest to people who think that because they’re having their annual budget meetings over Zoom, somehow China stopped manufacturing 900 million tonnes of steel a year, and the US military doesn’t produce more pollution than 140 different countries combined.

The question, really, is why would an NGO backed by – among others – Shell, BP and Chevron, possibly want to suggest a ban on drilling for fossil fuel? But that’s a discussion for another time.

So, the “climate lockdown” is a mix of dystopian social control, and impractical nonsense likely designed to sell an agenda. But don’t worry, we don’t have to do this. There is a way to avoid these extreme measures, the author says so:

To avoid such a scenario, we must overhaul our economic structures and do capitalism differently […] Addressing this triple crisis requires reorienting corporate governance, finance, policy, and energy systems toward a green economic transformation […] Far more is needed to achieve a green and sustainable recovery […] we want to transform the future of work, transit, and energy use.

Seems like we’re looking at a new-built society. A “reset”, if you will, and given the desired scope, you could even call it a “great reset”, I suppose.

Except, of course, the Great Reset is just a wild “conspiracy theory”. The elite doesn’t want a Great Reset, even if they keep saying they do…

…they just want a massive wholesale “transformation” of our social, financial, governmental and energy sectors.

They want you to own nothing and be happy. Or else.

Because that’s the oddest thing about this particular article, whereas most fear-porn public programming at least attempts subtlety, there is very definitely an overtly threatening tone to this piece [emphasis added]:

we are approaching a tipping point on climate change, when protecting the future of civilization will require dramatic interventions […] One way or the other, radical change is inevitable; our task is to ensure that we achieve the change we want – while we still have the choice.

The whole article is not an argument, so much as an ultimatum. A gun held to the public’s collective head. “Obviously we don’t want to lock you up inside your homes, force you to eat processed soy cubes and take away your cars,”they’re telling us, “but we might have to, if you don’t take our advice.”

Will there be “climate lockdowns” in the future? I wouldn’t be surprised. But right now – rather than being seriously mooted – they are fulfilling a different role. A frightening hypothetical – A threat used to bully the public into accepting the hardline globalist reforms that make up the “great reset”.

Many thanks to all the people on social media who brought this to our attention.

One thought on “Is a “Climate Lockdown” on the horizon?”