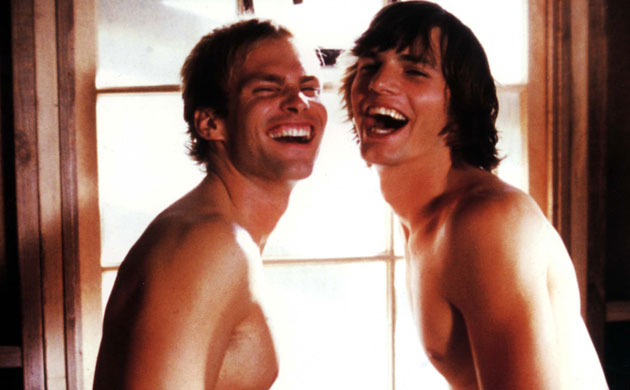 Have you ever tried to share the knowledge that you’ve acquired with friends, family, or coworkers?  If you have, then you were lucky to get one or two of them to listen to everything you had to say.  Right?  Most people are obsessing over the latest Farm Tard game, Twitter feed, or checking Facebook in order to stare at pictures of someone else’s dinner.  They probably started tuning you out before you were able to finish your third sentence.  Frustrating doesn’t begin to describe how this makes me feel and I’m guessing that you’ve experienced this as well.  No?

We’re all aware of the general consensus as to what causes this, so I’ll share what I’ve seen with my own eyes.  The electric Jew has been pumping manure into our living rooms since its inception.  This is usually a slow process, but in the early 1990’s there seemed to be a drastic increase in the degeneracy.  I remember a lot of parents being disgusted with what they were seeing on television.  Especially MTV with the “Real World” and “Beavis & Butthead”.  Although I can’t produce adequate documentation to support this, I attribute the advent of the whigger to MTV’s programming during that era.  To be specific, the whigger community likely has its roots in the acceptance of “Gangsta Rap”. 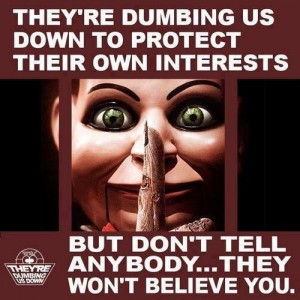 There was another element that seems to have been overlooked.  This being the spring break coverage.  During this coverage, the television was full of images showing the most attractive people engaging in organized retardation.  I imagine that I don’t need to explain what kind of messages that sends to young people.  I’ll say it anyway…  GET DRUNK, GRIND AGAINST MUDS, FUCK DRUNK GIRLS.  In short, It’s cool to be stupid.

Fast forward to 9-11…  Keeping in mind that the “stupid = cool” mentality continued to be reinforced, our nation was attacked supposedly by sand-tards with box cutters.  Obviously, this was a tragic event, but something beautiful happened in its wake.  The official story was completely insane and it caused Americans to start thinking for themselves.  Most people did some research and gave up after running into dead ends and listening to the wrong people.  But then there are the few and the proud.  Not the Marines, but the people that refused to give up.  The people that found the truth.

I can’t speak for others, but I sense that most of us had this experience…  For me it started with 9-11.  There always seemed to be a few very disturbing, unanswered questions about every subject that I looked into.  I eventually noticed that most major historical events seemed to be tied into a larger picture.  I certainly learned a lot, but I always felt that I could have been reading horse shit and that whatever was happening was beyond my understanding.

But then came the big moment.  After realizing what this is all about, something clicked.  There is something about real truth that I can’t explain.  You just know it when you see it and you recognize that this isn’t a game.  Any sincere truth seeker will end up right here with us.  This is where all trails lead and anyone that arrives will be on J-Watch indefinitely.  Some of you know exactly what I’m talking about.  If not, all of you.

4 thoughts on “Is It Fashionable to be Mentally Retarded?”