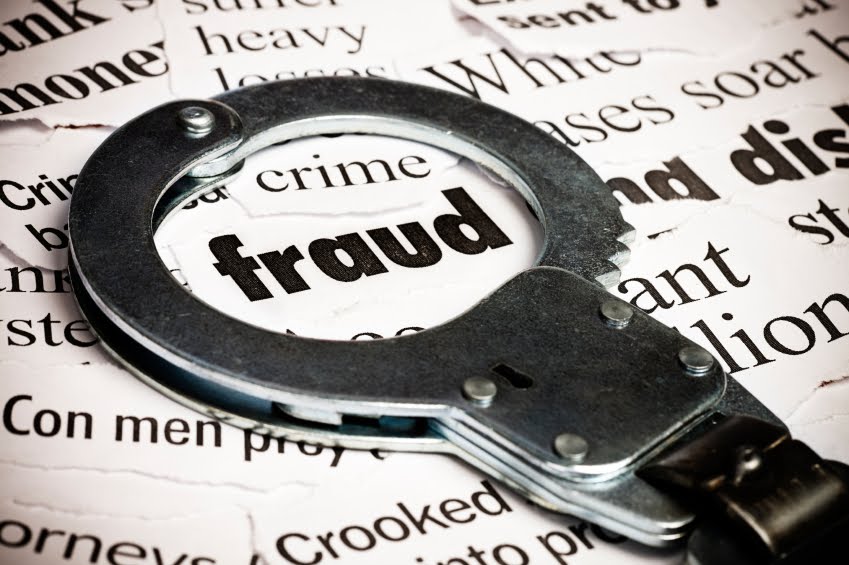 FDA approves first buprenorphine implant for treatment of opioid dependence. Expanded use and availability of medication-assisted treatment is a top priority of federal effort to combat opioid epidemic

“The U.S. Food and Drug Administration today approved Probuphine, the first buprenorphine implant for the maintenance treatment of opioid dependence. Probuphine is designed to provide a constant, low-level dose of buprenorphine for six months in patients who are already stable on low-to-moderate doses of other forms of buprenorphine, as part of a complete treatment program.

“Until today, buprenorphine for the treatment of opioid dependence was only approved as a pill or a film placed under the tongue or on the inside of a person’s cheek until it dissolved.

“While effective, a pill or film may be lost, forgotten or stolen. However, as an implant, Probuphine provides a new treatment option for people in recovery who may value the unique benefits of a six-month implant compared to other forms of buprenorphine, such as the possibility of improved patient convenience from not needing to take medication on a daily basis.

“An independent FDA advisory committee supported the approval of Probuphine in a meeting held earlier this year.

“Opioid abuse and addiction have taken a devastating toll on American families. We must do everything we can to make new, innovative treatment options available that can help patients regain control over their lives,” said FDA Commissioner Robert M. Califf, M.D.

Any word on who the members of the “independent” advisory committee were? That was not a part of the FDA press release.

Interesting that this committee approved Probuphine at the beginning of 2016.

Even more interesting is the fact that on December 15, 2015 one of the top institutional holders purchased 61,913 shares of Titan Pharmaceuticals. The name of the hedge fund institution making the purchase was Renaissance Technologies, LLC.

I have written about Renaissance Technologies (link to article http://www.salem-news.com/articles/april132014/hamburg-addiction-ms.php) and its Co-Chief Executive Officer and Co-President and Director – Peter Fitzhugh Brown. Mr. Brown is a hedge funder and the husband of former FDA Commissioner, Margaret Hamburg, MD. Dr. Hamburg retired as commissioner in March 2015.

Before Dr. Hamburg was confirmed as Commissioner of the FDA in 2009, she and her husband, Peter Fitzhugh Brown had to divest themselves of several hedge-fund holdings as well as some of Mr. Brown’s inherited drug-company stocks so Dr. Hamburg could take the post as the nation’s top food and drug regulator. The couple’s assets were valued at between $21 million and $40 million.

Abbott Laboratories promoted OxyContin, or “hillbilly heroin” to anesthesiologists, surgeons, emergency physicians and pain management teams in hospitals and surgery centers throughout the country beginning in 1996 — while Purdue Pharma marketed OxyContin to all other physicians. Medco Health Solutions is a pharmacy benefits managing company that handles drug benefits for over 60 million people.

Did Hamburg and her wealthy hedge fund husband, in fact, divest themselves of stocks in order for her to become the head of the FDA? Or was it an opportunity leading to insider trading during her tenure and after her retirement?

So who is doing the insider trading within the FDA, or is Dr. Hamburg’s hedge fund husband just clairvoyant in what stocks to purchase for profit as he did with Titan Pharmaceuticals?

Criminal activity inside the FDA? You decide.

LP – Because you are, I am. Make sense? Only to me because of the love and peace you have given me.

Marianne Skolek-Perez, Salem-News.com Investigative Reporter, is an Activist for Victims of OxyContin and Purdue Pharma throughout the United States and Canada. In July 2007, she testified against Purdue Pharma in Federal Court in Virginia at the sentencing of their three CEO’s – Michael Friedman, Howard Udell and Paul Goldenheim – who pleaded guilty to charges of marketing OxyContin as less likely to be addictive or abused to physicians and patients. She also testified against Purdue Pharma at a Judiciary Hearing of the U.S. Senate in July 2007. Marianne works with government agencies and private attorneys in having a voice for her daughter Jill, who died in 2002 after being prescribed OxyContin, as well as the voice for scores of victims of OxyContin. She is currently working on a book that exposes Purdue Pharma for their continued criminal marketing of OxyContin.

Marianne is a nurse, graduated in 1991 as president of her class, and also has a Paralegal certification. Marianne served on a Community Service Board for the Courier News, a Gannet newspaper in NJ, writing articles predominantly regarding AIDS patients and their emotional issues. She was awarded a Community Service Award in 1993 by the Hunterdon County, NJ HIV/AIDS Task Force in recognition of and appreciation for the donated time, energy and love in facilitating a Support Group for persons with HIV/AIDS.