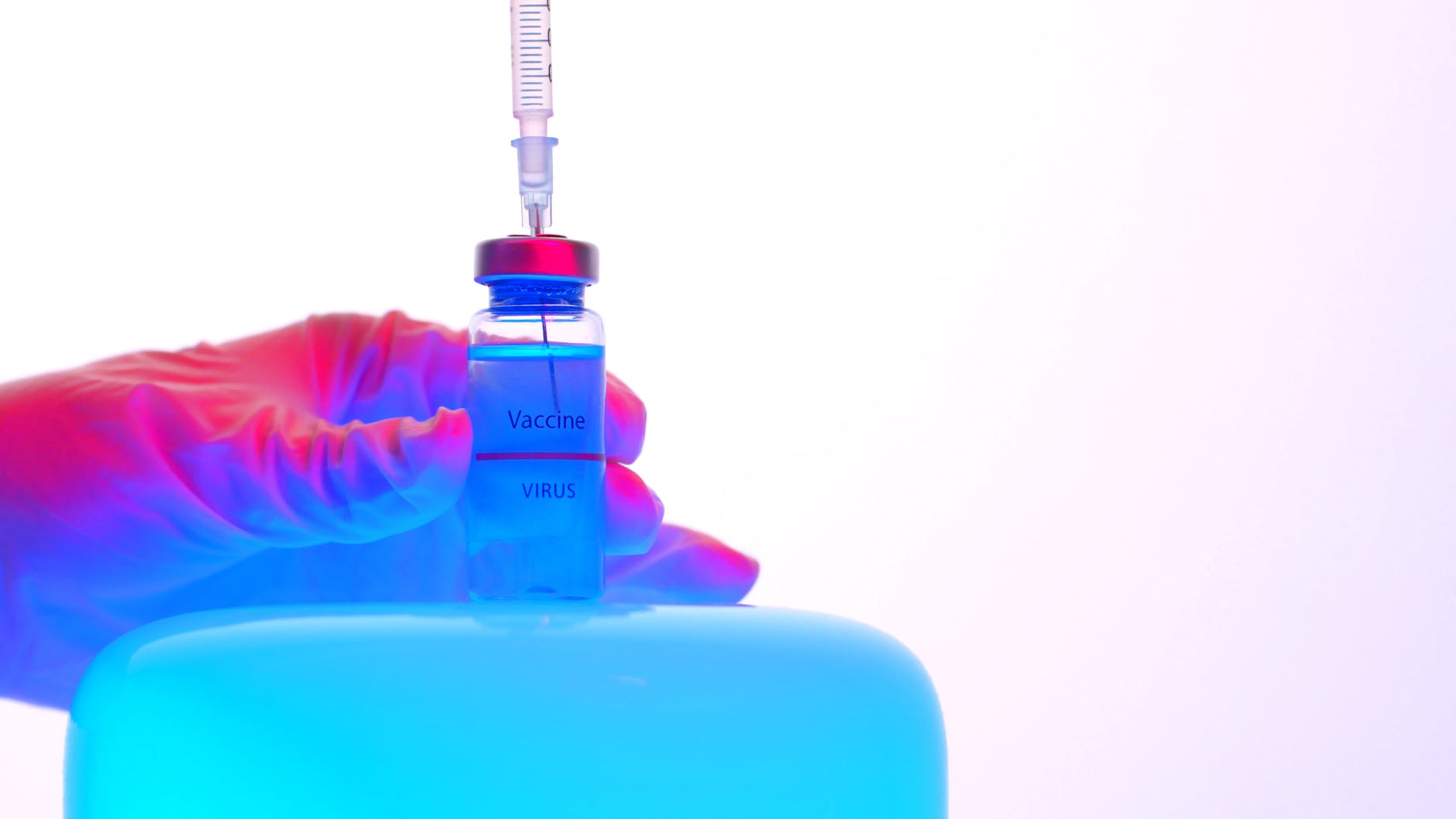 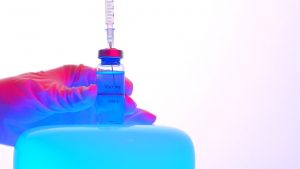 Picture this: Contrary to medical claims, the genetic injection called “COVID vaccination” forces cells of the body to produce not one, but hundreds of DIFFERENT proteins. Some of these proteins launch severe and fatal allergic reactions. Other foreign proteins stimulate the body to produce a powerful and continuing immune response that goes on too long; the person becomes severely ill or dies. Still other proteins, which are inherently needed by the body, are now viewed as evil intruders which must be neutralized…

I’ve written articles criticizing the COVID vaccine, from a number of perspectives. “Criticizing” is too mild a word. [1]

In this article, I want to examine a narrow claim about the COVID RNA vaccine: It instructs cells of the body to manufacture ONE AND ONLY ONE specific protein. [2] [3]

In fact, this is touted as THE major action of the genetic vaccine. Supposedly, that protein is similar to a protein in the purported SARS-CoV-2, and it “prepares and rehearses the body for the real thing.”

However, what guarantee do we have that the cells of the body are manufacturing only the one desired protein during the rehearsal?

How do we know the cells are always making the same protein?

I haven’t been able to find such a study.

If it exists, where are the large follow-up studies, carried out by different teams of researchers—verifying or rejecting the original research?

“For example, long after Monsanto’s Roundup Ready corn had been consumed by hundreds of millions of people, a team led by Dr. Antoniou found more than 200 significant changes in its proteins and metabolites, compared to non-GMO corn of the same variety. Two of the compounds that increased are aptly named putrescine and cadaverine, because they produce the horrific smell of rotting dead bodies. More worrisome; they are also linked to higher risks of allergies and cancer. Another Monsanto GM corn has a new allergen and their cooked soy has up to seven times the level of a known soy allergen, compared to cooked non-GMO soy.”

There is more. Injected genetic material—as in the COVID vaccine—can cause ripple effects. Jeffrey Smith writes: “…back in 1999, a study showed widespread changes in the DNA due to gene insertion; but many GMO companies conveniently ignored the findings and continue to do so.”

“In that study, scientists studying cystic fibrosis inserted a gene into human cells. Using a microarray, they discovered that the insertion ‘significantly affect[ed] up to 5% of the total genes in the array.’ This means that the presence of a single foreign gene might change the expression of hundreds, possibly thousands of genes. In the case of the human cell being studied, the scientists were at a loss to determine the impact. ‘In the absence of more biological information,’ they wrote, ‘we cannot discern which directions [genetic changes] are better or worse, since any of these may have positive or negative effects’.”

The simplistic portrait of the genetic insertion called “COVID vaccine” is ready-made propaganda for a gullible audience.

And as HUGE numbers of serious adverse effects and deaths pile up from the vaccine, the medical establishment has twisted explanations on board:

“If a person experiences ‘severe discomfort’ after vaccination, this is a good sign; the vaccine is working.”

“If a person becomes seriously ill, he was attacked by SARS-CoV-2, or a ‘co-morbidity,’ not the vaccine.”

“If a person dies, that, too, was the virus, or an underlying genetic disorder.”

I refuse to accept—among other lies—that the COVID vaccine forces cells of the body to produce exactly and only the same single protein every time, in every case—unless I see convincing proof.

“So, Dr. Mengele, are you sure the COVID vaccine inserts RNA into the correct place in the human cell every time? Are you sure the cells produce only the intended protein?”

“Of course. We’ve shown that in the lab.”

“Oh no, that would be a very laborious process. We don’t have time for that.”

“In other words, the people of Earth are all vulnerable guinea pigs in your vast vaccine campaign.”

“Of course. I thought this was well understood. We have a captive audience, we have new technology, so we run an experiment. This is what life IS.”

One thought on “Is the genetic COVID vaccine creating a hurricane inside cells of the body?”