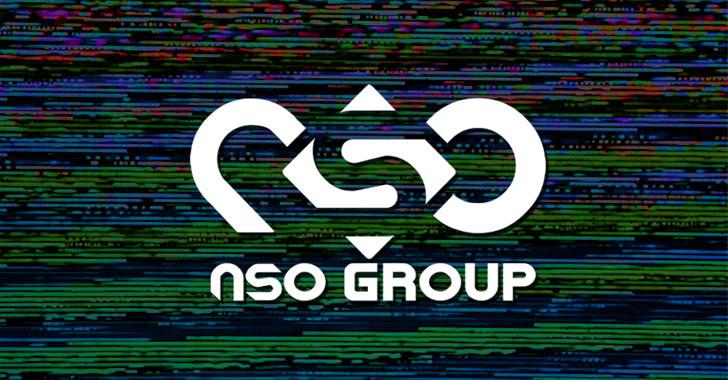 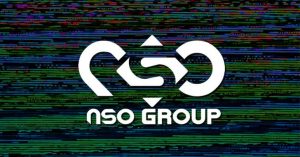 Israelis are pretty much already given immunity to spy on and even commit terrorists attacks against Americans. Just think about the case of Jonathan Pollard and also the “Dancing Israelis” of 9/11 and all the PNAC jews behind the event. Now Israel’s NSO Group is looking to make this arrangement official, so that they cannot be held accountable for their spying operations.

From The Epoch Times:

Israeli spyware developer NSO Group is urging the Supreme Court to recognize it as a foreign government agent, a move it says would give it immunity under U.S. laws restricting lawsuits against foreign countries.

NSO’s leading software product, Pegasus, allows operators to clandestinely surveil a suspect’s mobile phone—access contacts and messages, as well as the built-in camera, microphone, and location history. NSO says it deals only with government law enforcement agencies and that all sales are approved by the Israeli Defense Ministry. It refuses to identify its clients.

Well, if the sales are approved by the Israeli Defense Ministry, then we know everything must be “kosher” since Israel is our greatest ally in the whole wide world.

Even Facebook, which is led by a jew and has the ADL embedded in its organization, has publicly come out against NSO’s spying, probably because it makes Facebook look bad.

WhatsApp accused NSO of wrongdoing in a statement. “NSO’s spyware invades the rights of citizens, journalists, and human rights activists around the globe, and their attacks must be stopped,” WhatsApp said. Two U.S. courts have already rejected “NSO’s contrived bid for immunity, and we believe there is no reason for the Supreme Court to hear their last-ditch attempt to avoid accountability.”

Apple sued NSO in 2021, claiming it needed to do so to prevent NSO from hacking its products, calling the company’s employees “amoral 21st century mercenaries.”

NSO maintains that it ‘dindu nuffin’.

But NSO, which is close to the Israeli government, says it cannot control what users do with its products and that it has done nothing wrong.

We must pretty much assume that all of our data is being routed to Israeli intelligence and their allies.