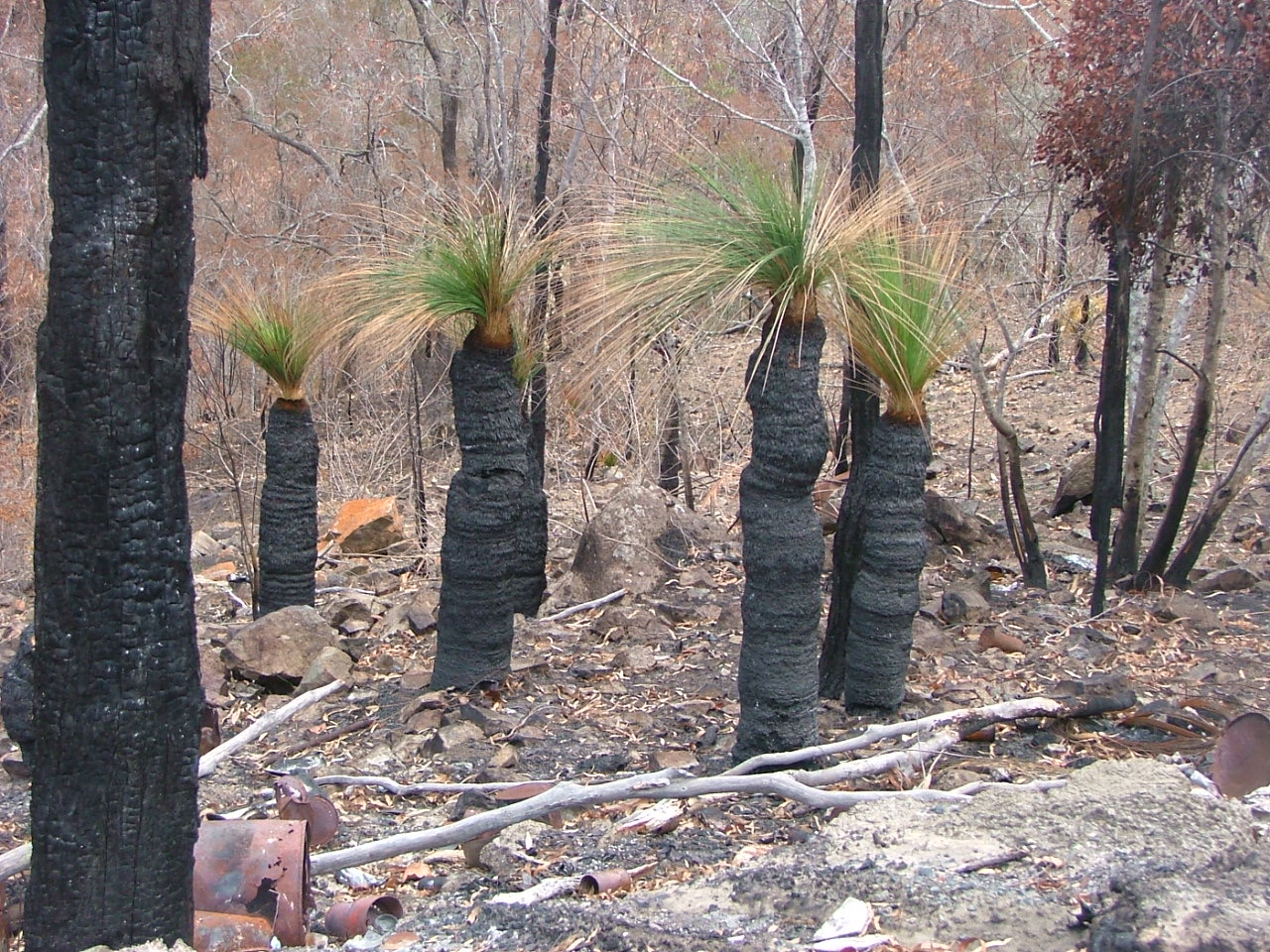 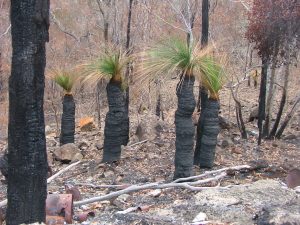 The word unprecedented is applied to almost every bad thing that happens at the moment, as though particular events could not have been predicted, and have never happened before at such a scale or intensity. This is creating so much anxiety, because it follows logically that we are living in uncertain time: that there really is a climate emergency.

The historical evidence, however, indicates fires have burnt very large areas before, and it has been hotter.

Some of the catastrophe has been compounded by our refusal to prepare appropriately, as is the case with the current bushfire emergency here in Australia. Expert Dr Christine Finlay explains the importance of properly managing the ever increasing fire loads in an article in today’s The Australian. While there is an increase in the area of national park with Eucalyptus forests, there has been a reduction in the area of hazard reduction burning.

The situation is perhaps also made worse by fiddling with the historical temperature record. This will affect the capacity of those modelling bushfire behaviour to obtain an accurate forecast.

We have had an horrific start to the bushfire season, and much is being said about the more than 17 lives lost already, and that smoke has blown as far as New Zealand. Unprecedented, has been the claim. But just 10 years ago, on 9 February 2009, 173 lives were lost in the Black Saturday inferno. On 13th January 1939 (Black Friday), 2 million hectares burnt with ash reportedly falling on New Zealand. That was probably the worst bushfire catastrophe in Australia’s modern recorded history in terms of area burnt and it was 80 years ago: January 13, 1939.

According to the Report of the Royal Commission that followed, it was avoidable.

In terms of total area burnt: figures of over 5 million hectares are often quoted for 1851. The areas now burnt in New South Wales and Victoria are approaching this.

The summer of 1938-1939 was probably the hottest ever in recorded history for the states of New South Wales and Victoria. It is difficult to know for sure because the Bureau has since changed how temperatures are measured at many locations and has not provided any indication of how current electronic probes are recording relative to the earlier mercury thermometers.

Further, since 2011, the Bureau is not averaging measurements from these probes so the hottest recorded daily temperature is now a one-second spot reading from an electronic devise with a sheath of unknown thickness. In the United States similar equipment is used and the readings are averaged over five (5) minutes and then the measurement recorded.

The year before last, I worked with the Indonesian Bureau of Meteorology (BMKG), and understood their difficulty of getting a temperature equivalence between mercury thermometers and readings from electronic probes at their thousands of weather stations. The Indonesian Bureau has a policy of keeping both recording devices in the same shelter, and taking measurements from both. They take this issue very seriously, and acknowledge the problem.

The Australian Bureau of Meteorology has a policy of a three year period of overlap, yet the metadata shows that for its supposedly highest quality recording stations (for example Rutherglen), the mercury thermometer is removed the very same day an electronic probe is installed. This is a total contravention of the Bureau’s own policy, and nothing is being done about it.

I explained much of this to Australia’s Chief Scientist in a letter some years ago — neither he, nor the Bureau, deny that our current method of recording temperatures here in Australia is not covered by any international ISO standard. It is very different from methods currently employed in the United States and also Indonesia, and as recommended by the World Meteorological Organisation.

Then there is the issue of the remodelling of temperatures, I explained how this affects trends at Rutherglen in a blog post early last year.

The remodelling, that has the technical term of homogenisation, is a two-step process. With respect to the temperature maxima at Rutherglen, the Bureau identified a ‘statistically significant discontinuity’ in 1938–1939. Values were then changed.

It is somewhat peculiar that the Bureau did not recognise, in its process of remodelling the historical data for Rutherglen, that the summer of 1938-1939 was exceptionally hot because of drought, compounded by bushfires. Rather David Jones and Blair Trewin at the Bureau used the exceptional hot January of 1939 as an excuse for remodelling the historical temperature record at Rutherglen, with the changed values subsequently incorporated into international data sets.

These made-up values are then promoted by the United Nations’ International Panel on Climate Change (IPCC). This propaganda is then tweeted by Hollywood superstars like Bette Midler to The Australian Prime Minister.

After a recent Sky News Television interview that I did with Chris Smith several people have contacted me about the hottest day ever recorded in Australia. They have suggested it is 16th January 1889 being 53.1 degrees Celsius at Cloncurry in Queensland. A problem with this claim is that the temperature was not measured from within a Stevenson screen, though it was a recording at an official station. A Stevenson screen (to shelterer the mercury thermometer) was not installed by Queensland meteorologist Clement Ragge at Cloncurry until the next month, until February 1889.

The hottest temperature ever recorded in Australia using standard equipment (a mercury thermometer in a Stevenson screen) at an official recording station is 51.7 degrees Celsius (125 degrees Fahrenheit) at the Bourke Post Office on January 3, 1909.

We are all entitled to our own opinion, not not our own facts.

*****
The picture featured at the very top of this post is of grass trees at Scott River, Western Australia, taken in January 2007, following a “mild, patchy burn” by David Ward. David has contributed several articles on bushfire management to this blog, you can find some of the links here:http://jennifermarohasy.com/2009/04/the-mathematics-of-connectivity-and-bushfire/

One thought on “It has been hotter, fires have burnt larger areas”