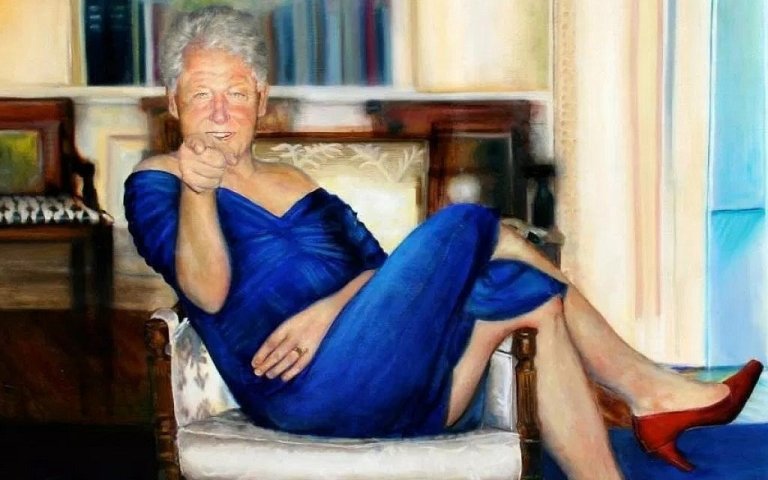 Police seized over 45 terabytes of data from the $4-million business that distributed to over 50 counties    . . .   What was most alarming, Inspector Beaven-Desjardins said, was that many of the arrests were of people who worked with or closely interacted with children.

ROBERT STEELE:  I am using this 2013 story — sorry, my original contributing editor failed to check dates when first nominated for posting — because it is the best of the overviews on what is going on today but NOT being covered by the MSM. Today’s editor flagged the date discrepancy for me and it is now made clear.

In passing, it has come to my attention that three moral and intellectual midgets — one woman and two men (actually, a man and a half man) — have begun a defamation campaign against the ITNJ, Sacha Stone, and myself (we being labeled “Satanic pedophiles”). Anyone that believes that can kiss my ass. It is common tactic to defame your better enemies, I have a federal lawsuit that goes to trial in March 2020, this latest wave of attacks seems to stem from individual light-weights rather than organized Zionism, but it is never-the-less equally unfounded and equally despicable. It is possible international lawsuits will be filed in Australia, Canada, the UK, and the US, but realistically, when dealing with click-bait filth, we are better off simply ignoring them and continuing with our good work. I do accuse each of these three individuals — and the YouTube “hosts” stupid enough to listen to them — of being cowards, liars, and scum legally liable for defamation in Australia, Canada, the UK, and the US, among other jurisdictions.

It merits comment that PizzaGate gave rise to both public consciousness of  the depth and breadth of elite pedophilia as best represented by the Clintons but also the Bush-Cheney and Obama regimes, AND to a new ecology that represents a quality control issue — citizen mobs that falsely accuse and threaten legitimate orphanage sponsors, click-bait YouTube, Twitter, and Facebook liars with no actual knowledge, and perhaps most sadly, legitimately abused individuals who read Cathy O’Brien’s book and then decided to falsely promote themselves as CIA mind-control “Presidential sex slaves” with contrived childish drawings of, for example, “President Nixon.”

I anticipate “fake” witnesses with voice and face cover up reading from a script and never being identified.  One of our detractors is a half-man wanna bee movie producer still living with his mother in Costa Rica.  At some point I fully anticipate Deep Fake videos by more qualified state-sponsored detractors. The Zionists are very very good at this.

I salute President Donald Trump for his executive order on human trafficking. It is the single most important act ever taken by any leader of any nation in modern history.

I must note tha the global pedophilia scourge, while commonly associated with the Catholic Church, is heavily represented in ALL religions, including the Mormons (some sects of which produce white babies as a cash crop sold one at a time for $50K in the Middle East), and ALL organizations, particularly the US Boy Scouts and all 50 US state Child Care Services organizations.

WORST OF ALL, in my view, is the Zionist exploitation of pedophilia, murderous pedophilia, and Satanic Ritual Abuse  (SRA) includiing videos of those participating in child torture, child murder, and child body part eating, for blackmail purposes — blackmail with political, economic (insider trading and intellectual property theft), nuclear theft, and celebrity and legal extortion (media anchors, celebrities, and judges as well as prosecutors).

WHEN the President does full disclosure (9/11, Epstein, THE HAMMER profiles on all US as well as international traitors, pedophiles, and white collar criminals), the Deep State, its Zionist underbelly, the Vatican, and the Mormon Church will fall, among others.  The United Nations, and especially UNESCO, will be so dishonored in US public eyes that the President will be able to expel them from New York City and put that real estate to better use.

For those who do not understand the degree to which NSA has it all, please know that while NSA processes only 1% of what it collects, we do have every email, every phone call, every text, every Instagram, etcetera, for every traitor, every pedophile, and every white collar and black collar criminal in the world.  In the past, NSA was part of the Deep State and an enabler of Zionist state-sponsored crime, espionage, and terrorism.   Today the matter is under discussion.

Review: Thanks for the Memories…The truth has set me free! The memoirs of Bob Hope’s and Henry Kissinger’s mind-controlled slave.

How Covert Agents Infiltrate the Internet to Manipulate, Deceive, and Destroy Reputations

RELATED (One Day Only):

“By the Grace of God”: Under Pope Francis, Unpunished Pedophilia Is Still Business As Usual