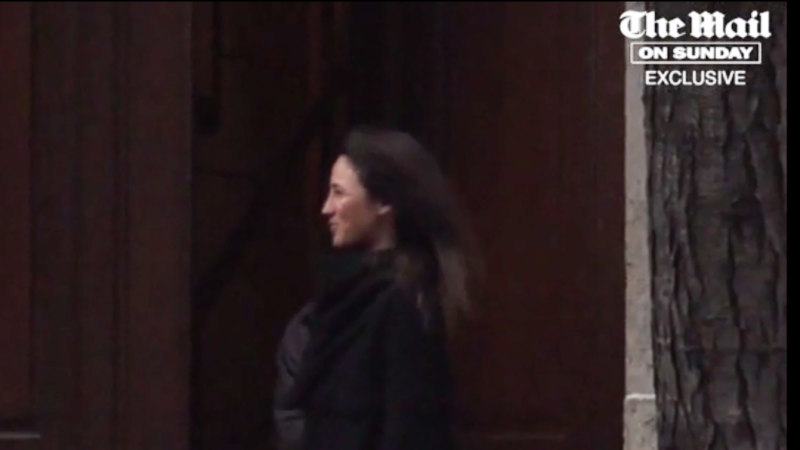 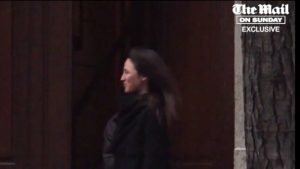 Breaking news: The daughter of former Australian Prime Minister Paul Keating is said to be the mystery brunette waving at pedo Prince Andrew while leaving child trafficker Jeffrey Epstein’s New York mansion in 2010 – following Epstein’s 2008 conviction for raping kids. Evidently, the children of VIPs have no moral objection to pedophilia.

IN 2015, I reported Paul Keating to the NSW and Federal Police regarding my having witnessed the aftermath of Paul Keating’s rape and murder of a young boy on a remote Kurnell beach in Sydney’s south-east.

Know them by the company they keep…

For a detailed account of my experience of the child sex trafficking network that Jeffrey Epstein procured kids for, and which services VIPs like Prime Minister Paul Keating, download my FREE book here: