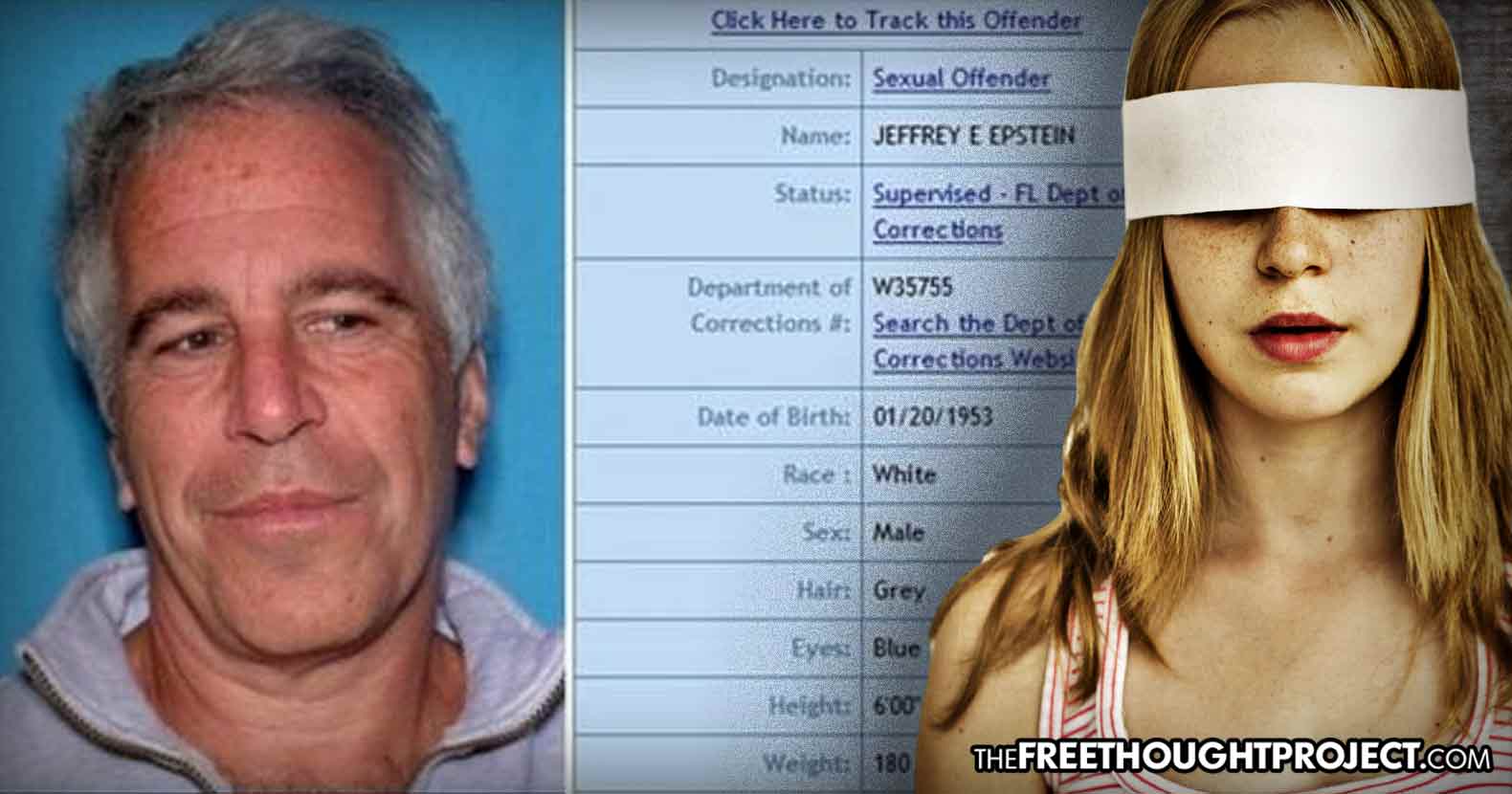 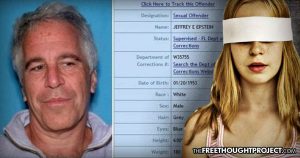 READ MORE AT BIRTH OF A NEW EARTH  BLOG

Dear friends — Of all the information that has been released about Jeffrey Epstein and his alleged suicide, I think the information contained in this video is, by far, the most important.  This woman (her name is Hope) is a survivor of satanic ritual abuse that took place in the tunnels underneath Epstein’s temple on the now infamous pedo island.  She is a victim of Epstein’s satanic cult.  Hope has revealed alot of information to share and reveals ALOT about who Epstein really is, what he was really up to, his ties to the “medical” and “scientific” industries involved with MK Ultra (i.e., “neuroscience”), his involvement with the sacrificial murder of babies to Molech, and his disgusting desire to want to spread his contaminated sperm/DNA in order to pollute the Earth with his evil genetics (see here, here, and here).

Below is some blockbuster information you probably have not heard before.  Please watch the video and mirror it on your channels.   Download onto your computer.  Do not let (((them))) wipe this from the internet.  The info needs to spread.

They are actually engaging in rituals at the Statue of Liberty — all the points on the crown and the points on the torch.  It represents all the portals.  They taught us to pray to the statue of liberty and call the demons in so they can cover up what they’re doing…  Alot of horrible things happened to me there.  As far as it being a representative of “freedom,” it was an evil, evil representation of freedom…

The crown is used a lot in programming because it represents a lot of different house positions in the Illuminati.  Also, the torch is really considered a phallic symbol and the points on it were like portals to call in demons. So it’s really a representation of pedophilia and how they get their power.

2 thoughts on “Jeffrey Epstein – MK Ultra, Mind Control Programmer, Satanic Ritual Abuse of Children, and the TRUTH About the Statue of Liberty”