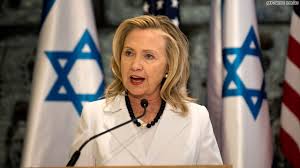 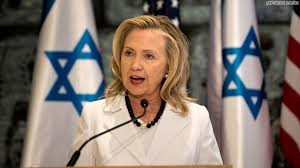 Jewish billionaires George Soros and Haim Saban reportedly have donated a total of $3 million to the presidential campaign of Hillary Rodham Clinton.

Saban, an Israeli Hollywood mogul, has given $2 million to Priorities USA Action, Clinton’s super PAC, while Soros, a Hungary-born business magnate, has donated $1 million, according to a Politico article published Thursday.

Clinton’s super PAC, which is dedicated to airing ads supporting the Democrat’s bid for the 2016 presidency and attacking her opponents, revealed Thursday that it had raised a total of $15.6 million during the first half of the year.

According to an analysis published Friday, also by Politico, Clinton is privately signaling to wealthy Jewish donors that no matter the result of the Iranian nuclear negotiations, she will be a better friend to Israel than President Barack Obama, whom she served as secretary of state during his first term.