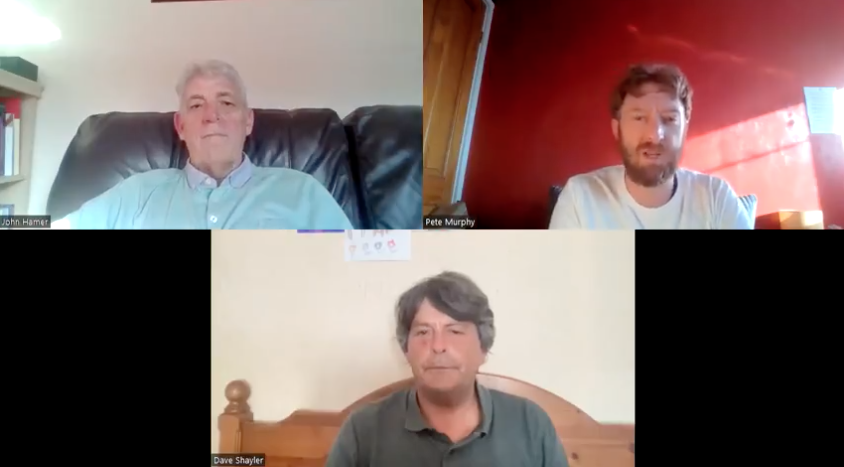 In this three part episode, we discuss the state of world with David Shayler, who is an ex-MI5 whistle-blower, known for his expose’s of MI5’s involvement in various political and social affairs, not least: unlawful wars, undercover agents, Libya, Gadafi, psy-ops & false flags, that some would call – ‘conspiracy theory’! Well, not sure about the theory, but as far as we are concerned, they got the ‘conspiracy’ part right.

David is a well known presence in both mainstream and alternative media as well as being an author, researcher, public speaker and let us not forget – whistle-blower. We hope you enjoy this 3 part show and that David will join us for more episodes in future.

Please also stay tuned for more episodes of “Welcome to the Masquerade (WTTM)” series with Shannon Rowan and John Hamer as they discuss current political, social and technological subjects covered in their latest book.