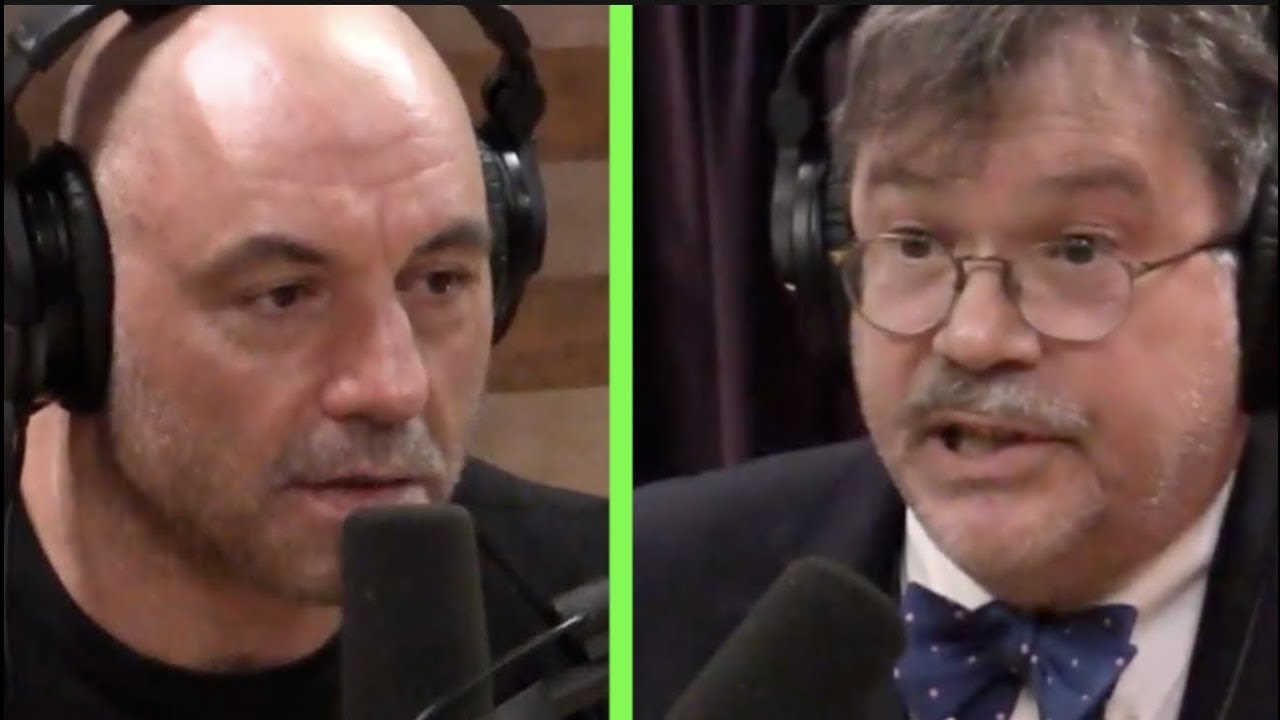 NOTE: What a picture of health & vitality this disgusting man is. Hotez is a vaccine developer, a former president of the Sabin Vaccine Institute and director of the Texas Children’s Hospital Center for Vaccine Development. And this isn’t the first time he’s criticized those who favor vaccine choice and safety. He’s gone so far as to say that the movement calling for increased scientific study into vaccine efficacy and risks, and calling for protection of informed consent, should be “snuffed out,” i.e., crushed or killed. A new market study by Grand View Research, Inc. of San Francisco, CA estimates the value of the world vaccine market at $32.5 billion in 2015. The study forecasts the market to grow to $77.5 billion by 2024. Most people who are labelled as, Anti-Vaxxers originally vaccinated & have been through hell along with looking after vaccine injured children but we are supposed to believe that they now control the internet? disgusting. Why didn’t Rogan bring up Hotez’s conflicts of interest in that he is directly involved in Vaccine Development?

You simply have to see these videos. Watch and then comment below.

Dr. Peter Hotez from Texas states that he’s upset his book is under 19 other books selling better than his because they are “phony baloney.” He also states that the parents who are “anti-vaccine” are a lobby and that award-winning sites (like ours) should be shut down and the books written about vaccines should be banned unless they fit what he believes.

Check out the second video below where Joe Rogan chides Dr. Hotez about his diet and Hotez tells Joe that “…there are no chemicals in vaccines.” He says it’s just saline! You’ll have to wait for it though, it’s at the end…