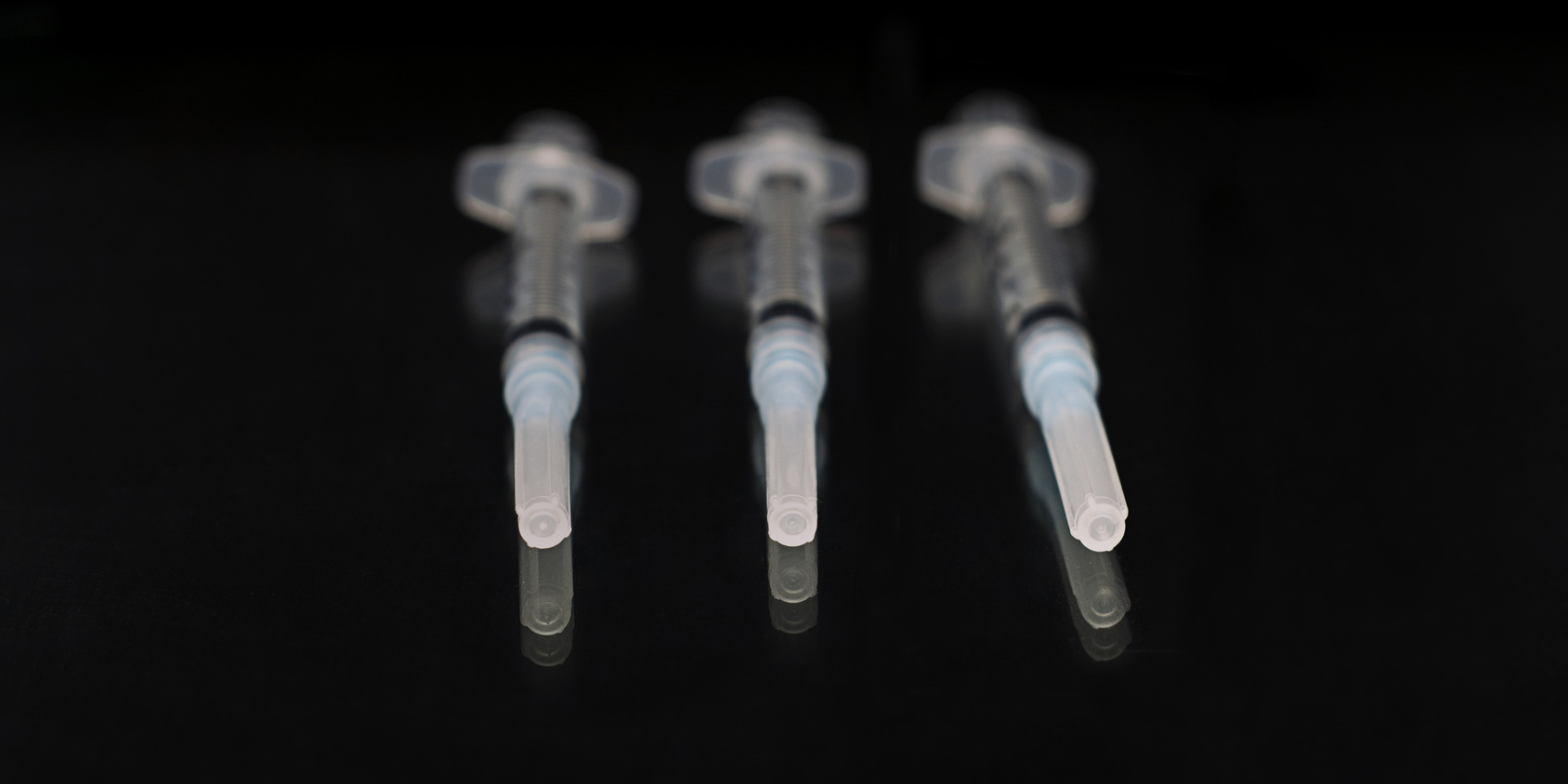 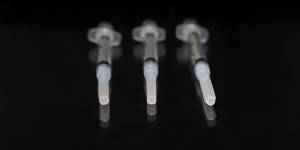 I review a mind-control review of Vaxxed

Vaxxed opened this weekend at the Angelika Film Center in New York, after being censored at the Tribeca Film Festival.

—My analysis of how a conformist film critic operates, starting with the basics, which of course involve mind control.

Where did the word “official” come from?

Mainstream media is all about what the audience wants to hold on to.

When you boil it down, this means they want something official.

The actual substance of the news dries up like rain on the street after the sun comes out again. Gone. Doesn’t matter. As long as the audience feels they’ve received the Official Word.

Let’s go to the scorecard: the two Latin roots of the word “official.” Opus (work), and facere (to do or make). “To do work.” Seems rather harmless.

But somewhere along the line it was inflated—for instance, “holding office”; “he held an office in the government.”

And, as often happens, when the Latin moves forward into the medieval period, when the Church takes hold, the concept is made gaseous. In this case, “to do work” becomes “divine service.”

Yes. As in the divine right of kings to rule, to make laws, to call the shots, to issue orders.

Let’s say I run a major media outlet. It would be in my interest to make distinctions between “official” and “meritless.” Who wants meritless or conspiratorial or dissenting or odd or weird or in-the-minority? Those categories are worthless, and pointing this out bolsters my superior status and position. I am reliable. They are not. That’s how I play the game.

I’ve talked to many mainstream reporters over the years. They know almost nothing important about what they’re reporting on. Some of them have high IQs, but they’re dumb as wood when it comes to the content and nature of the issues they convey to the public. And this is on purpose. There is no reason to have acute and deep knowledge. It doesn’t fit the format. Their work involves looking and sounding convincing, which is a different kind of job.

It’s actually a hindrance to know too much. It gets in the way.

Their job is to come across as official.

For instance, in a review of the just-released film, Vaxxed (trailer)—and I’m not going to dignify the reporter by mentioning him or his outlet—the Gibbering Fantasist (reviewer) states that the director of the film, Andrew Wakefield, is a doctor who had his license stripped in England. In other words, Wakefield is “unofficial.” It doesn’t matter why his license was taken away, or whether some grave injustice was committed in that regard. Don’t bother looking into that mess. It’s enough to say “the source of the film” wasn’t official.

The Fantasist (reviewer) also mentions that the subject of the film, William Thompson, a CDC whistleblower who confesses to extreme scientific fraud, who gave the MMR vaccine a free pass and concealed its connection to autism, is not seen walking and talking and sitting in the film. The audience only hears his voice. Thompson is therefore “unofficial.” No mention is made of the fact that Thompson, since his 2014 confession in writing, refuses to be interviewed by the press. That’s irrelevant. (And do I need to point out that radio news is audio only—with no faces?)

The reviewer further states that the audio clips of whistleblower Thompson in the film were recorded during telephone calls—without Thompson’s permission. By implication, this is supposed to mean that Thompson’s revealing audio confessions are also unofficial. Of course, many news stories have come from recorded phone calls—but in this case, they’re suddenly not “admissible.”

The reviewer mentions that the producer of Vaxxed, Del Bigtree, speaks in the film. Since that is purportedly unusual, it’s “unofficial.” It can be discounted and ignored.

What’s left? Not much. The film is not credible because it’s not official. Why didn’t the reviewer just come out and say that? He could have written a one-sentence article.

He could have called the CDC, which is exposed in the film, and asked for a statement. An official one, of course.

He could simply have exclaimed the Official Word on vaccines: “They’re all safe and effective! That’s all you need to know!” And then headed out for a drink.

Or he could have written this: “I’m giving you the official word on an unofficial film. The film has no status in the mainstream. Don’t bother seeing it. It’ll fill your head with unofficial thoughts, and you won’t know what to do with them. That’s what unofficial material does. It leaves you in the lurch. My job is to remind you where your mind should live, which is where everyone else’s lives. That’s where you want to be. If you think you can be anywhere else, you’re on the verge of going delusional, and that’s dangerously dangerous.”

The Fantasist Reviewer manages to avoid mentioning that the whistleblower, William Thompson, a long-time CDC researcher, did an astonishing thing by coming out of the heavily guarded scientific closet and confessing to fraud on a scale that is staggering:

He and his colleagues permitted a highly dangerous and destructive vaccine to remain in use.

But why should the Fantasist mention it? Thompson committed an unofficial act.

He committed it in arena where only the good and true and humane and dedicated and brilliant and competent and caring and dutiful and self-sacrificing and life-affirming medical authorities are supposed to rule.

Thompson stuck a knife in the heart of all that.

And Officialdom must not acknowledge it, on pain of death.

Therefore, it doesn’t acknowledge it.

No. Instead, news operates this way, to paraphrase Orwell:

“Tonight, on a street corner, a citizen accosted a news reporter. The following exchange took place. Roll the video.”

Reporter: “No you don’t. But it doesn’t matter.”