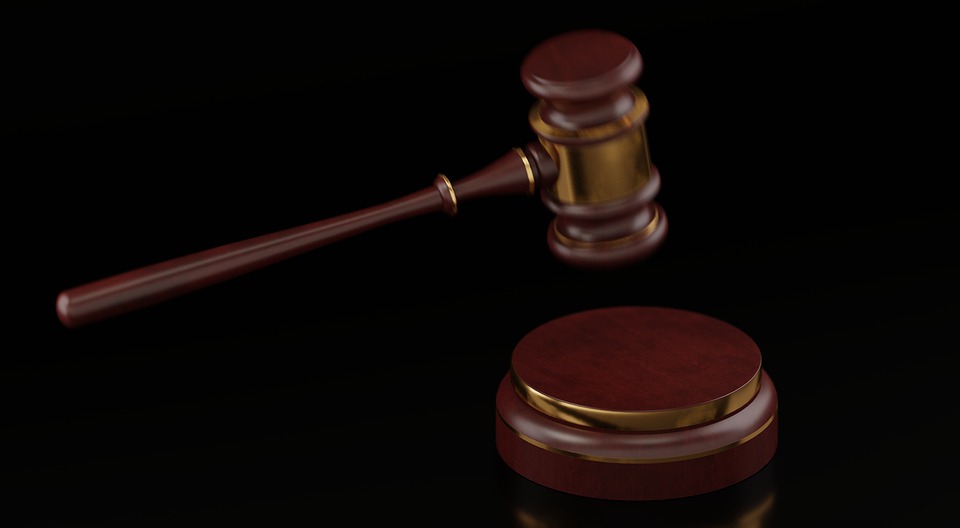 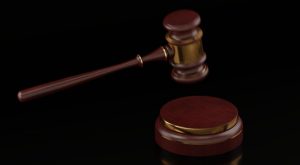 High Court Judge decides Parents do not need to know number of kids who’ve died due to the Covid-19 Vaccine because they’re too stupid to understand the data.

Parents have been denied the right to know the rate of adverse reactions to the Covid-19 vaccination in children.

A High Court judge in the UK has sided with government policy to keep secret the number of children who have suffered adverse reactions—including any who have died—as a result of having the vaccine.

A mother, identified only as EF, had asked the UK’s Office of National Statistics (ONS) to release the data so that parents can make an informed decision about having their child vaccinated.  After the ONS refused, EF took legal action to force it to reveal the numbers, and she has been supported in her campaign by TV presenter Beverley Turner, who helped raise £100,000 to pay legal costs.

But Mr Justice Jonathan Swift denied the application, arguing that parents did not have the ability to properly interpret the data.  “Correlation does not equal causation, and the ONS information is not necessary to decide that claim.”

EF, who has two daughters aged 13 and 16, and so are eligible to have the Covid vaccine. said: “None of them want to take the vaccine.  We have no information.  They can’t tell us if the jabs cause cancer or blindness and until we know, how can we make a properly informed decision?”

After reviewing the safety data, the UK’s Joint Committee on Vaccination and Immunisation had recommended against vaccinating children and young adolescents but had been over-ruled by the UK’s four chief medical officers.