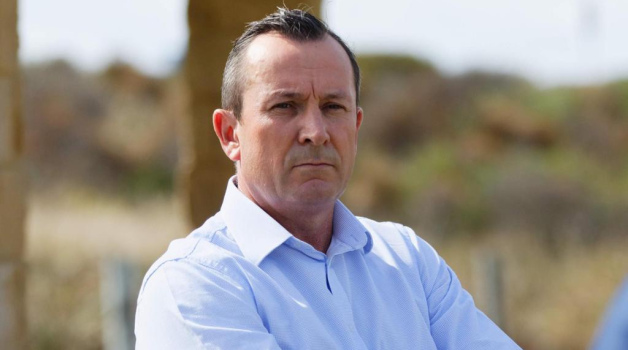 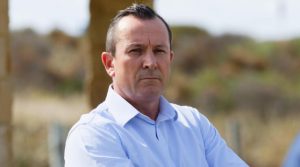 A predictable turn of events has happened yet again. Queensland had their turn, now Western Australia plays their COVID Hotel Quarantine Trump Card.

A familiar pattern was recognized with regards to Queensland Health’s emergency powers authorization and its subsequent extensions. It became apparent that when the Queensland government declared a public health emergency the end date has continually seen a sudden rise in “cases” of COVID-19 with Hotel Quarantine seeing the blame.

The government quickly jumps into gear and requests an extension of the Public Health Emergency so as to retain their special powers that it comes with. This has happened a few times now. The most recent example saw the extension pushed through to 11.59pm on Tuesday 29 June 2021. Watch this space folks.

Now Western Australia is having their turn.

In keeping with the government playbook Hotel Quarantine is again to blame. 1 case. That’s right, 1 case is being used to justify a snap 3 day lockdown of Perth and Peel. Premier Mark McGowan issued the edict today.

The Perth region lockdown will begin at midnight tonight. Masks will of course be “mandatory” as per usual.

Apparently a Melbourne man completed the obligatory 14 days of quarantine and returned to Victoria after spending 5 days in Perth and Peel.

But guess what was due to expire today?

You guessed it. WA’s State of Emergency Declaration. It was previously extended from April 9, 2021 to April 23, 2021.That’s today.

What’s a bet that their State of Emergency Declaration is extended yet again? We’ll update this article below once it happens.

Well surprise, surprise! We called it yet again.

WA State of Emergency Declaration has been extended until May 7th, 2021.

As predictable as can be the WA government has of course extended their emergency declaration so as to retain their special powers in order to keep people living in fear.

At what point does the public wake up to this and see it for what it is? It’s a scam on a grand scale.