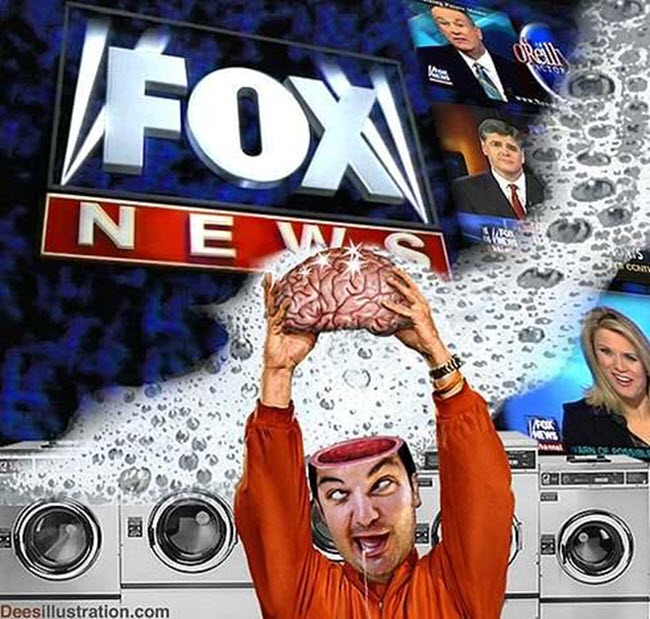 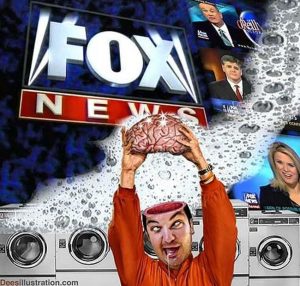 Thousands of articles have been written about the so-called Russian hack of the US election. The term “Russian hack” suggests the Russkies actually found a way to subvert the results of voting machines.

But of course, no convincing evidence has been presented to support such a charge. In fact, when you drill down a few inches below the surface, you find this charge instead: Russia hacked into email accounts and scooped up Hillary, DNC, and Podesta emails, and passed them to WikiLeaks, who then published them.

No chain of evidence supporting this claim has been presented to the public, either. But even assuming the assertion is true, an important factor is intentionally being ignored: THE CONTENT OF THOSE LEAKED EMAILS.

In other words, if making all this content publicly available cost Hillary the election, and if no one is seriously questioning the authenticity of the emails, then THE TRUTH undermined Hillary. However, no major media outlet is reporting the story from that angle.

Those headlines would attract millions of clicks. Why weren’t they printed? Big news outlets didn’t want readers to think about the story from that perspective.

Why not? Why was the heavy emphasis put on the hacking of the emails? To obscure the importance of their content: for example, DNC collusion to obstruct and undermine the campaign of Bernie Sanders.

“Let’s make the story all about WHO we claim stole the emails, rather than WHAT THE EMAILS CONTAINED.”

When a tape surfaced in which Trump spoke about women who were eager to have sex with famous men, did major media make the story all about who had the tape and who released it to the press? No.

One of the most revealing elements in the email exchanges: an obvious attempt to sideline scientific critics of global warming. But major media quickly began to reframe the story. It was all about illegal hacking, and investigations were launched to determine the criminal. The contents of the emails were brushed off as “proprietary work product” and “misleading” because “context was missing.”

The case of Edward Snowden was somewhat different. There the media felt compelled to expose the CONTENT of the NSA documents Snowden stole. They also gave considerable space to Snowden himself. To some degree, this was a fait accompli, because The Guardian newspaper was committed, from the beginning, to publishing NSA documents and an analysis of their meaning—so other media outlets followed suit.

Big news media decide whether to focus on the WHO or the WHAT, in each case. “Should we give primary coverage to the leaker or what he leaked?”

But that is not a choice you are making. It’s a choice being made for you.

Government agencies and spokespeople leak news to the press all the time. In these instances, of course, the press doesn’t turn around and launch a probe aimed at exposing the WHO and discovering WHY a particular tidbit was passed along for publication. Newspapers and television news departments simply run with the stories.

“Okay, Bob. Here’s a little gem for you. The White House and the Congress are cooperating on this one. In the next few days, a piece of legislation is going to be inserted into a current bill in the House. It’ll establish a working group to combat ‘fake news’ operations that confuse the public…”

Does Bob, the reporter, bite the hand that feeds him? Does he write a story accusing his source of trying to knock out independent news competitors who contradict official reality? Of course not. Bob plays along.

Sometimes, both the WHO and the WHAT are censored. Such was the case with CDC whistleblower, William Thompson, who confessed publicly, in August of 2014, that he and colleagues at the CDC committed fraud in a 2004 study of the MMR vaccine, by covering up the vaccine’s connection to autism. Thompson admitted the study was cooked. The mainstream press put a chokehold on the story. Aside from scattered references, and official denials, the story faded quickly. The leaker and what he was leaking remained in the shadows. Independent news outlets (such as this one) kept the story percolating.

You can find examples of government actors spying on Trump—in these instances, the press decides to focus on the WHAT, the content gained from spying; and downplays the WHO, the people who green-lighted the surveillance.

There is no logic in the mainstream approach to leaks and leakers. The WHO and WHAT are decided on the basis of serving official interests and agendas—and repressing the public interest.

The NSA, with its gargantuan reach into the lives of the population (including government officials), has enough content to keep the press busy for the next 50 years reporting leaks; but the NSA decides when, and for what reasons, to hold back what it knows. Or to leak bits and pieces through cut-outs.

A seasoned reporter, who obtains a leak from a trusted source, doesn’t ask pressing questions about exactly who the source is fronting for.

The leaks-game is played over and over, and the rules of the game are shifted, depending on unrevealed agendas. Who do we want to expose this time? Who do we want to come out looking like a winner? Who are our friends at the CIA supporting?

Editors are there to keep reporters in line and correct oversights. Not in so many words, an editor would let a reporter know: “You picked the wrong source this time, Bob. Your guy is telling a story we don’t want to promote. Find a different source with a better take, in line with our agenda to attack (fill in a name).”

That’s what the editor means. But he might simply say: “Bob, that source of yours…I don’t trust him anymore. I’ve been hearing odd things about him. Don’t use him for this piece.” The reporter gets the message.

This technique of casual ad hominem criticism and rumor even extends to the realm of science. In 1987, a prestigious molecular biologist, Peter Duesberg, “leaked” what many virologists privately knew: the evidence for HIV as the cause of AIDS was full of gaping holes. Duesberg published a paper in the journal, Cancer Research, exposing the con.

Overnight, a whisper-campaign against Duesberg spread through the research community. “We always knew Duesberg was an odd duck. He likes publicity. He hates authority. He runs his mouth off. He doesn’t care about evidence. He’ll take a contrary position just to stand out.”

The game of leaks, sources, and fake news takes many shapes.