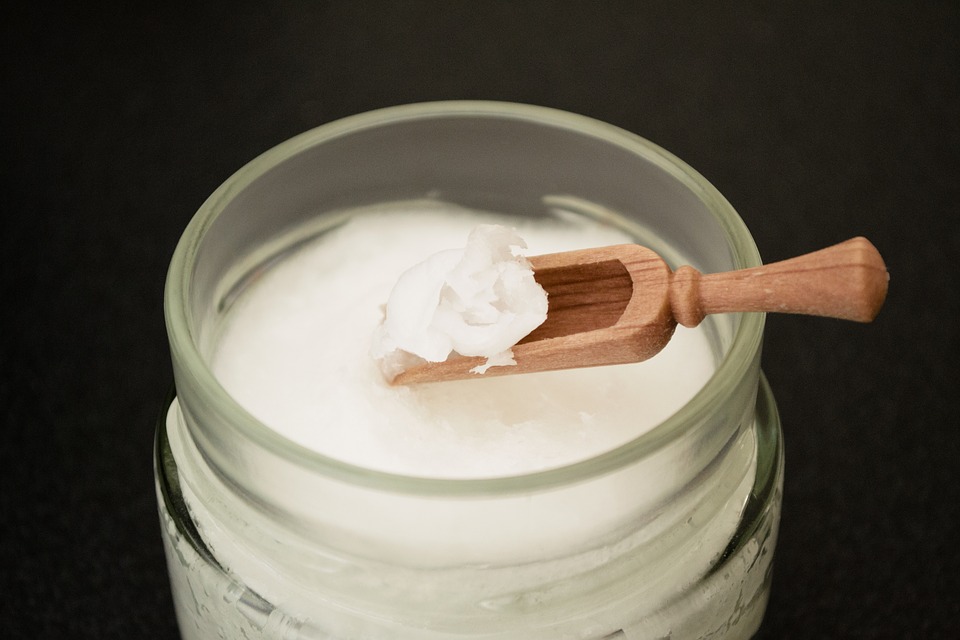 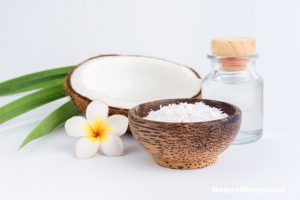 The fact that the corporate-run, left-wing media would wage attacks on these two powerful solutions for longevity and disease prevention proves that the media has declared an anti-human agenda to destroy life, health and humanity. They’ve sold out to pharmaceutical interests and are now directly promoting disease, suffering and death of human beings. Yes, the corporate-controlled media is the enemy of humanity.

It’s not just a war on America, in other words… nor even just a war on Trump. It’s a war being waged against humanity itself, which tells you something horrifying about the deep state media puppeteers who are really in charge. Are they even human? The evidence continues to mount that they aren’t…