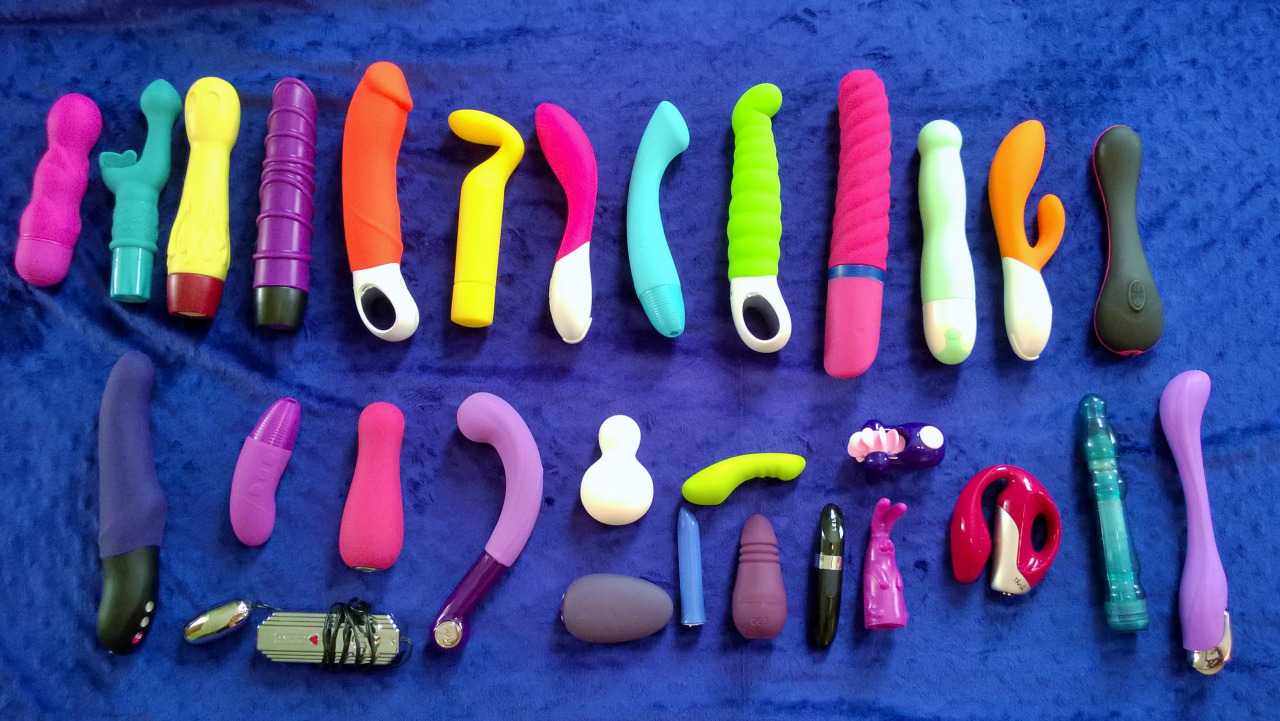 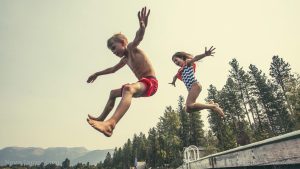 According to Ellen Scott, it’s perfectly appropriate for parents to purchase sex toys for their underage tots. She further believes that parents who don’t introduce their little ones to erotica objects are bad parents who need to be called out for withholding the joys of sex from their children.

These are somehow less offensive in Scott’s mind, and represent perfectly normal gifts – perhaps for a birthday or wrapped inside a box with a pretty bow under the Christmas tree. This is apparently what Scott does within her own family, seeing as how she devoted an entire piece in the paper she works for to advocating for this type of child abuse.

Feminist pigs like Ellen Scott do not belong in mass media

Having since been pulled from the Metro.co.uk website in response to public outrage following its publishing, the original article by Scott can no longer be viewed online. But several media outlets were quick to cover it before it was pulled, highlighting the dirty details of what apparently passes for news these days.

In defending her outlandish position, Scott actually tried to claim that children who discover their sexuality without having it thrust in their faces by their parents are somehow at risk of self-harm. And some children have actually had to be hospitalized as a result, she claims.

Back in the old days, parents would carefully and with dignity explain to their young children how sex works, and how they should go about doing it, typically from a position of moral conviction. But in Scott’s version, it’s all about raunch and shock – and if you don’t agree with her, then you’re a failure as a parent.

And to think that people like this are in charge of instructing students at many of our nation’s public schools? It sure makes a solid case for homeschooling, doesn’t it?

It’s hard to say which is more evil: This type of ideology or the continued transgender assault against children being waged by the cult of LGBT. Both agendas seem to have the same endgame: to corrupt the minds of children as early as possible by sexualizing them at a very young age.

“Some parents might be worried about how their kids are performing in school, whether they’re socializing properly, or getting enough exercise,” comments Joe Simonson from The Daily Caller.

“Yet, Scott is asking parents the big questions like: