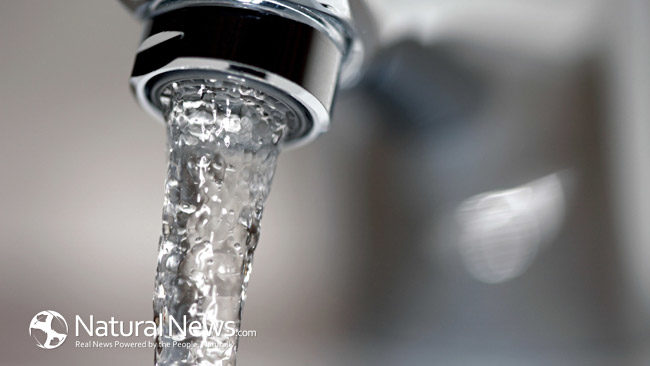 “Lithium: The Gift That Keeps Giving in Psychiatry” is the headline for a panel at the 2017 annual meeting of the American Psychiatric Association (APA).  The psychiatrists tout the value of this prescription neurotoxin—including as a natural cure found in drinking water. This drug is FDA-approved to suppress manic episodes and it is also prescribed without FDA approval to level depression and to prevent suicide, all of which lacks a sound scientific basis.

What makes lithium such a gift for psychiatry? It is the most poisonous and specifically neurotoxic drug in psychiatry. The most brain-damaging treatments are always among the most lauded as cures in psychiatry, hence the popularity of antipsychotic drugs and electroshock. They most obviously and dramatically suppress the individual’s feelings, thoughts and activities. The final common effect of all psychiatric interventions from Ritalin and Prozac to Risperdal and other psychiatric drugs is suppression of the person’s feelings.

In 1983, I first began ridiculing the promotion of lithium in our drinking water. I  never dreamed the idea would be as alive as ever in 2017.

The Harvard doctors reviewed the admittedly contradictory and speculative evidence concerning whether or not communities with higher natural levels of lithium have improved mental health. The concept is ridiculous, of course. Never mind flawed studies of drinking water.  Diehard advocates cannot even produce scientific studies demonstrating any long-term benefit for any human problem, while it is relatively easy to show long-term harm to brain function and cognition, as well as withdrawal mania from the neurotoxin.

How neurotoxic is lithium?

Lithium levels in the water are relatively minuscule compared to the sometimes deadly and always destructive levels brought about in the human blood stream by prescription. These small exposures in drinking water have no known effect on human beings.

So why bring up such a boneheaded idea as lithium in the drinking water? Because it may influence equally boneheaded psychiatrists to ignore the extreme dangers of the drug in order to give more of it to adolescents as the APA panel also advocates.

Nothing misleads well-meaning parents more than a brief reference by their trusted child psychiatrist to lithium being “a natural substance” already found in drinking water and thought to be helpful. The doctors will not remind these parents that some of the most poisonous minerals and elements are “natural,” that is, are found in nature. “Natural” poisons include mercury, lead, asbestos, arsenic, and ionizing radiation.

Psychiatry—always looking for answers in all the wrong places.  But maybe these drug advocates know what they are doing. One of the most obvious effects of lithium on people and animals is the overall suppression of voluntary activity or willpower. All creative and spontaneous behavior is reduced. Do you want to remain a free and independent person? Then stay alert for plans to put lithium in your drinking water. Meanwhile, avoid the use of lithium as a psychiatric drug for you and your family members.

As I describe in Psychiatric Drug Withdrawal, if you are already taking lithium, then consider obtaining experienced professional help in withdrawing from the drug, while exercising caution because lithium withdrawal can cause mania.

Peter R. Breggin, MD, has been called “The Conscience of Psychiatry” for his many decades of successful efforts to reform the mental health field.  His scientific and educational work has provided the foundation for modern criticism of psychiatric drugs and ECT, and leads the way in promoting more caring and effective therapies.  He has authored dozens of scientific articles and more than twenty books including the bestseller Talking Back to Prozac (1994, with Ginger Breggin), Medication Madness: The Role of Psychiatric Drugs in Cases of Violence, Suicide and Crime (2008), and Psychiatric Drug Withdrawal: a Guide for Prescribers, Therapists, Patients and Their Families (2013).
VIEW DR. BREGGIN’S RESUME, including his bibliography, scientific papers, accomplishments, and list of trials in which he has testified as a medical expert. Go to http://www.breggin.com
Source: http://www.naturalnewsblogs.com/lithium-drinking-water-new-delivery-system-psychiatric-drugs/

@gus: Biden is a pretend President and has no power apart from the criminals...
Veri Tas: Why the xx#$ did she get herself vaccinated?!...
Pedro - london: billgates company pirbright researchers erica bickerton paul Britton, ...
Pedro - london: Hey, you talk of the russian communist revolution. But did you know it...
@gus: Maybe it is Obama's influence and experience making his homosexual mat...
@gus: Mac addict for sure....
@gus: A repeat of the Bush New World Order regime. They were all there for ...
@gus: Our Governments, or State, are hellbent on shoving into as many people...
@gus: Brilliant post! Pfizer boasting a 19 Billion profit in 2021. Health ...
@gus: Big Tech is a Luciferian monster that is occult designed to control th...