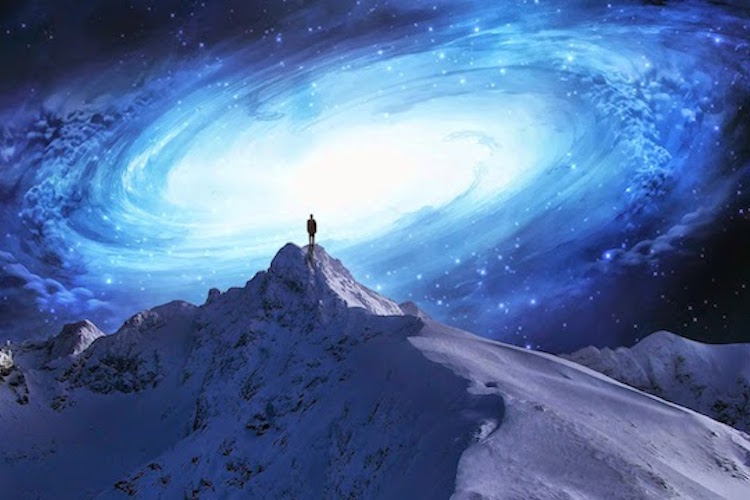 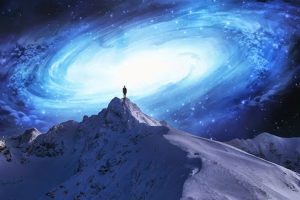 Today I wish to address to you a certain brand of loneliness. It is perhaps the most debilitating form of the condition. The state is sometimes referred to as “isolation” or the sense of being disconnected, apart, abandoned or simply “different” from everyone else you know. This situation is compounded when friends, coworkers and even family members begin seeing you differently. They’re not so much intrigued by your positive changes but rather disappointed by your shift in attitude and may even be concerned for your mental stability. These otherwise well-meaning souls are occasionally characterized as the “sleeping” and you may very well be part of the “awakening.”

I say “awakening” because the experience appears to be very dynamic and fluid by nature. I’m not sure I would recognize or even fully appreciated an “awake” mind for they are far and few between us. But for those who are experiencing various stages of wakening, you are as visible to me as I am to you.

Generally speaking, the awakening mind radiates at a much different and “higher” vibration than most other people. Since this “vibration” wants to resonate harmonically with similar or complimentary energies, it can (and often does) resonate with like-minded people. It can, however, just as easily create discord with those who resonate at a much lower vibration.  Just imagine striking a non-complimentary note on separate pianos, especially with one out of tune. That’s the discord I’m referring to, except in this case, the resonance resides within the psychic and spiritual realms.

I speak in terms of “higher” and “lower” vibrations without truly qualifying what is meant by that. First off, there is no state superior to another. Like changing stations on a radio dial YOU choose the station you need (or want) to be on. Most people are tuned to what I consider to be a limited awareness. This does not make them any less sublime or capable as Humans. This is merely the channel they are “tuned” to and as such they are acclimated with that world.

This vibrational density is impressive in its own right for it has the power to generate fantastic illusions so convincing that even the conscious mind can fully buy into it. This ability to manifest a false paradigm and to believe it to be true requires considerable power. But you, my dear reader, may have peeked behind the proverbial projector screen and have seen an assembly of gears and levers and perhaps even a portly, unassuming little man attending them with due diligence.

Stepping Out of the Matrix

The awakening mind —now that’s a different story. The higher vibration of this mind-body state allows a more commanding view. Like stepping up a ladder, you can look down and see (though not really live) the dynamics of the lower vibrations. Each step up the ladder requires tremendous courage, an open and curious mind and a high degree of “functional” intelligence. Those steps command effort -much more effort than what most are willing to exert. Sleepers may go so far as to observe or even stumble over this hypothetical “ladder” and still not recognize what it is or how they may benefit from it.

People on the lower rungs of the ladder rarely look up. They choose to frequently look “down” which may give them a false sense of superiority or dominion over their world. They are especially prone to the hypnotic suggestion television creates and may even go so far as to “act out” various fictional characters or their favorite professional athlete. The lower state is easily entertained- and anything or anyone who challenges their status quo will be dismissed as an outsider, a misfit or a threat.

The Slide and Adrenalin

I have alluded to a ladder- but now I would like for you to imagine a slide. Going “up” the slide takes some effort. You must go up the steps, higher and higher until you reach the top. One may then position themselves in such a manner so to enjoy the ride downward. This downward “thrill” is brief but exhilarating. The slide provides a good physical example of going from a higher state to a lower state and the ensuing thrill from moving in this downward fashion.

There are also many examples of the slide analogy within the spiritual realm. Turn on any news station and you will soon be bombarded with “energy dropping” stories that create a sort of “rush” –a rush that, curiously enough, is habit forming. These news sources often report stories of tragedy and high drama. So severe are these stories they actually can cause the body to produce an adrenalin related “rush” or high. Once again we find ourselves “sliding” down that imaginary slide and into a lower vibrational state.  The “mainstream” news networks have created legions of adrenalin junkies. The “sleepers” are their primary target.

During the course of their day, the sleepers gradually build their energy level back up. But soon they find themselves back on that hypothetical slide and are sent swooshing down once again into a lower energy state. It’s a vicious, repeating cycle that keeps the sleepers fast asleep and drunk happy on adrenalin.

Lonely at the Top

Many readers of Rattleberry Pie have stayed on top of the ladder long enough to take in the view. They’ve recognized that the view is more exhilarating than the fall. They saw many things up there- things that would be hard to describe to those below. The awakening mind continues to build “steps” higher and higher, and soon they are peeking above the clouds. Now they look down from this lofty position and see the tiny dot that was their slide. They are amazed by how that relatively insignificant slide inspired them to move higher. Sliding down from this cloud level height is really no longer an option, at least not in the traditional sense.

Here is yet another dilemma of the awakening mind. Once you have experienced the process of awakening there really is no going back. The one (down) side is the higher you get, the more rarefied the air becomes. Loneliness can settle in. The awakening mind is an exceptionally vibrant mind that requires considerable stimulation and camaraderie. But it’s lonely up there. Indeed.

The awakening experience is truly a gift. It’s is not for the weak or the meek. It takes much strength and courage to achieve these higher levels of enlightenment. Those who are awakening come in all sizes and shapes –many are the so-called Indigo’s, the Crystal’s, or essentially any Human that realizes their personal power and potential and that there is much more to this world than they’ve been told.

One may ponder if those in the process of awakening have a moral obligation to try and wake the sleepers. From my own observation and experience I would advise against this. Simply let them sleep. The best way to reach them is over time. Be gentle and incremental in your approach. This is the same technique the “powers that be” have used on you  -that was until you saw a little “string” that connected to other strings that held the tapestry of the matrix in place.

So be an example. Radiate with love and truth. Project health, exuberance and happiness. Be aware without being angry (easier said than done). The sleepers must see the higher steps of the ladder as being worth the effort. They may someday abandon the rush of the fall for the beauty of the view.

Just by virtue of being aware you are already contributing in a vast and energetic way to those around you. They “sense” your vibration and may try to resonate with you some day. You have been given “eyes to see” and “ears to hear” so you have been blessed. Yes, until others begin to see as you do the loneliness -the isolation can feel very real at times. Let me remind you that you are not alone. We feel you out there- we are grateful for your presence and we love you so very, very much.

There is a certain obscurity that follows Julian Wash. We sense he’s benevolent, a little crazy and we think rather enjoyable to read. Email: jwash@rattlereport.com

**This article was originally published at The Rattle Report, and is reposted here with permission.**

One thought on “LONELINESS – THE DILEMMA OF THE AWAKENING MIND”