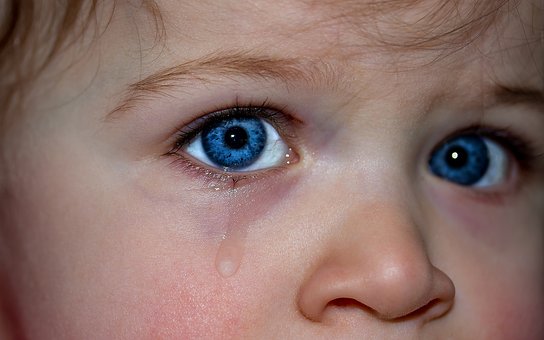 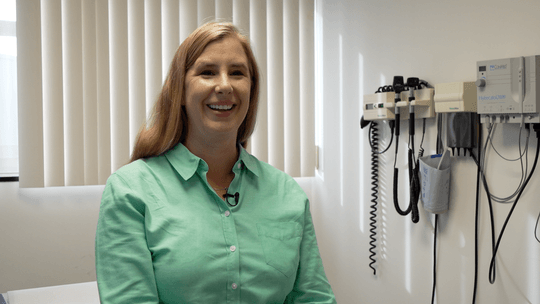 Dr. Michael Laidlaw, an endocrinologist from Rocklin, California, recently discovered via a Freedom of Information Act that a government-supported research program at the Children’s Hospital Los Angeles was experimenting on children as young as 8 years old with cross-sex hormones.

Dr. Johanna Olson-Kennedy, who runs the Los Angeles study, received a $5.7 million grant from the National Institutes of Health (NIH.)

There are currently more than 30 clinics for transgender children in the U.S.

Olson-Kennedy’s clinic, the Center for Transyouth Health and Development at Children’s Hospital Los Angeles, is the country’s largest, treating 725 children.

Dr. Laidlaw discussed his findings at a recent panel discussion sponsored by the Heritage Foundation.

“Imagine giving eight-year-old girls testosterone. They are in third or fourth grade. This is unbelievable. But this is going on.”

Dr. Laidlaw said the minimum age for giving cross-sex hormones had been lowered from 13 to 8 in the NIH funded five-year study. He stated that there is an absence of clinical data on “transgender-affirming therapy” indicating it is a good idea or is at all healthy for the children.

There’s little to stop these researchers from merely removing the gonads of a four- or five-year-old child who identifies as transgender as an ad-hoc puberty-blocker in a rush to “affirm” their identity. (Source.)

Dr. Laidlaw stated that puberty blockers are administered on a wholly unscientific basis, relying on the child’s “gender identity.”

“There is no objective test to diagnose this,” he said, “yet we are giving very harmful therapies on the basis of no objective diagnosis.”

Such therapy can make the child sterile, a risk young children of that age are not old enough to understand.

Walt Heyer also spoke at the Heritage Foundation Panel, and refers to himself as a “former transgender.” He refers to such treatment as is funded by the NIH “child abuse,” and said he claims to have spoken to many transgender individuals who called transitioning “the biggest mistake” of their lives.

Another panel member was Dr. Marian Rutigliano, who questioned parents trusting doctors for knowing what is best for their children at such a young age. RT.com reports:

For parents who believe they are placing their trust in doctors knowing what’s best for their child, panelist Dr. Marian Rutigliano revealed that the AAP’s 2016 guidelines on caring for trans-identifying children were written by a 12-person panel on which less than half the members were even physicians, led by a 25-year-old trans-identified female – and one of those physicians worked at a clinic in which every single child who came in for a consultation was considered “appropriate for transition.”

Doctors who do attempt to stand up to the current vogue in transitioning kids are bullied or harassed into silence, often losing their positions, Rutigliano said. (Source.)

Already, children as young as eight or nine can be given puberty-blockers – which halt the child’s development into an adult of their biological sex in preparation for taking the cross-sex hormones which bestow the secondary sex characteristics of the opposite – according to Endocrine Society and American Academy of Pediatrics (AAP) guidelines.

These drugs have not been FDA-approved for this purpose and must be prescribed off-label, and their known side-effects include interruption of normal brain and bone development, as well as increased risk of heart attack, stroke, and various types of cancer.

At the UK’s Tavistock gender clinic:

… girls treated with these drugs have reported greater emotional problems, dissatisfaction with their bodies, and even self-harm, Oxford professor Michael Biggs found, after filing a FOIA request. (Source.)