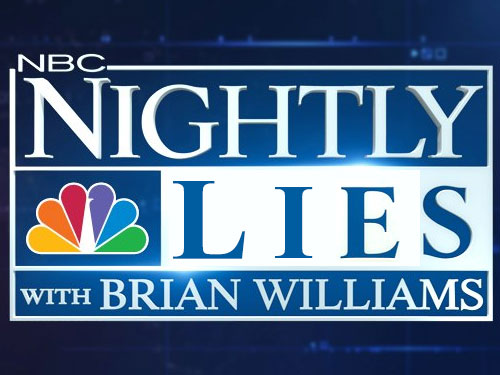 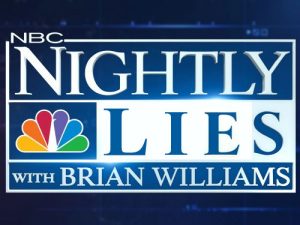 Well if this doesn’t just make you want to blow chunks, not sure what will.

It’s that time again, time for all the little media puppets (mainstream andalternative) to get in line and alternately cheerlead and apologize for the next big war.

Below we have complete lying tool for the military industrial complex Brian Williams, still at his job as chief presstitute over at MSNBC despite totally lying about being under sniper fire in Iraq, calling Trump’s air strikes in Syria “beautiful” and citing Leonard Cohen lyrics… (Cohen is likely rolling in grave, too.)

Skip to about 1:15 if you want to spare yourself from this war cheerleader BS as much as possible and just get to the point already.