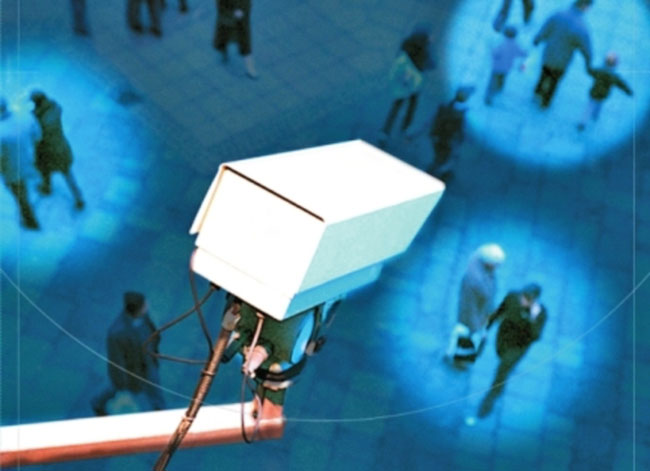 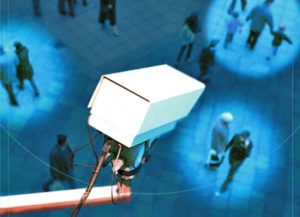 You need to review your knowledge of the current Law Enforcement Security changes in our country since 2005. The following excerpt FYI from “Laws for a secret state without any safeguards” by former Prime Minister Malcolm Fraser – Victoria University Library – 20 October 2005.

The ASIO legislation of 2002 underlines Australia’s official indifference to “due process” and to what until recently would have been regarded as universally accepted Rule of Law. We are the only democratic country, I am advised, to legislate for the detention of people whom the authorities do not suspect of any wrong doing or even of any wrong thought.

How could such a law be drafted by the Government and supported by the Labor opposition?

If you don’t answer ASIO’s questions satisfactorily, you can be charged and subject to 5 years in jail. But the law is reasonable, it goes on to say that if you don’t know anything, then it’s not an offence not to tell ASIO anything!!! But you have to prove you didn’t know anything and so the “onus of proof” is reversed.

If a journalist heard that you had been detained and sought to report it, he would go to jail for 5 years. If a detained person were released and talked to anyone about his or her experiences, subject to prosecution, five years in jail.

This seems to be a law for secret behaviour by authorities, for making somebody disappear. It is a law that one would expect in tyrannical countries and not in Australia. Do we do nothing about it because we believe it will not apply to ourselves? Do we believe it is only going to apply to people of a different religion who look a bit different?