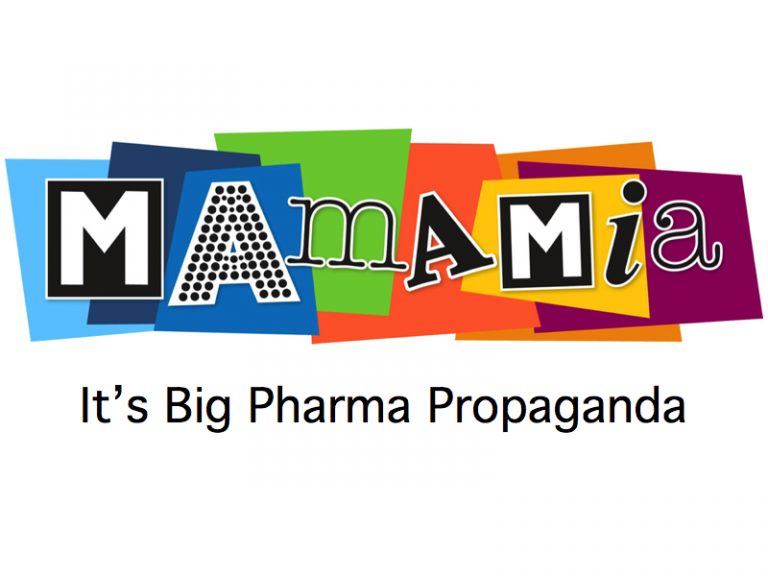 Health Australia Party is gaining momentum and the paid pro-vax mouthpieces are in damage control!

(RealNewsAustralia) A popular website by Mia Freedman has been hitting out hard against the Health Australia Party on social media in the lead up to the election on July 7.

Here’s the latest from the big pharmaceutical pusher…

As you can see she’s happy to make up whatever lies she wants in order to convince her thousands of followers and others who see this post that HAP are a bunch of Anti-Vaxxers.

However, upon looking on the Health Australia Party website it doesn’t say anywhere at all that the Party takes an anti-vax stance. In fact, they clearly state all of their policies and only encourage transparency and open debate about the issue.

It also appears her little smear campaign stunt has backfired. If you look at the comment section under it you’ll see many hundreds of comments. The usual abusive pro-vax people are there but take not of the anti-vax and/or reasonable comments calling out Mia’s post for what it is. Those comments themselves have hundreds of likes and more people are supporting them than Mia herself.

It’s great to see so many seeing through the propaganda and calling it for for it is.
Makes my job easier!

Mia Freedman Gets to the Point on Immunisation