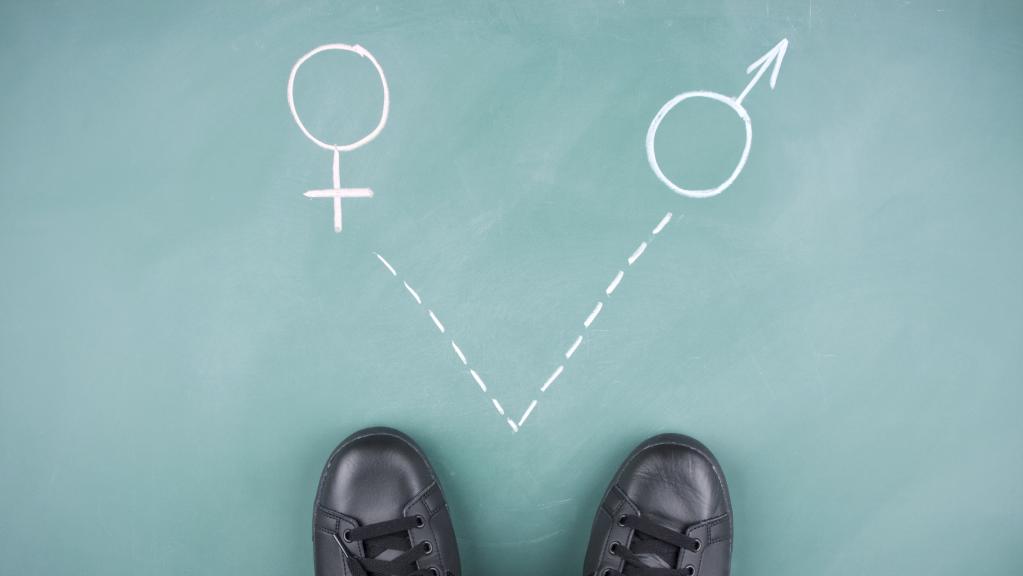 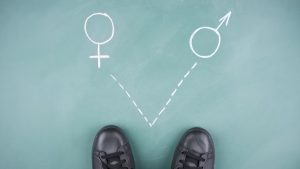 Far from being an LGBTIQ advocacy group, the marriage equality campaign is a Trojan horse for an underlying, radical regime. In a movement that seeks to give totalitarian power to a select few, “equality” is an ironic misnomer.

By using “marriage equality” and LGBTI rights as a guise for a more far-reaching campaign, the true radical agenda of leaders of the same-sex marriage movement is merely clearing a path for a much broader and drastic vision.

Think this is this just a reckless extrapolation? Think again: as Mark Latham of the Daily Telegraph points out, one look at the Safe Schools program proves otherwise.

Through neo-Marxist programs like Safe Schools and Respectful Relationships, radicals have infiltrated our education system.

They are trying to convince young people of the possibilities of gender fluidity: that at any time, boys can be girls and girls can be boys.

Prior to the fall of the Berlin Wall, Marxists tried to create political anxiety and rebellion through the economic system. Now they are trying to manipulate the identity and feelings of school students, to convince them nothing is fixed in this world, such as biological science.

They want young Australians to believe that “capitalist hegemony” is suppressing their true gender and sexuality — a new source of social unrest.

With a majority of parents saying they don’t want radical queer theory in the school curriculum via Safe Schools, why would we want it in the Marriage Act?

The fact of the matter is that the silent majority of Australians don’t want gender ideology incorporated into the Marriage Act. However, as Mark noted above, this entire campaign is not really about what we want – it’s what the few, powerful want.

Marriage equality has acted as the perfect vector. By using the LGBTI community to further their own goals, this Marxist regime has been slowly effecting Australian society from the bottom up. As shown by programs such as Safe Schools, they start their indoctrination with our youngest, most impressionable citizens. By gradually transforming the education system, these activists indoctrinate the youth with radical beliefs about social issues such as homosexuality, religion, and education.

So, what does this reveal about supporters of the ‘No’ vote?

It reveals that they aren’t ‘homophobic’ or ‘bigoted’. In reality, they have their eyes focused on the volatile future, and they know that the consequences of a ‘yes’ vote would amount to surrendering all Australian freedoms to this Marxist regime.

The ‘No’ campaign is not saying ‘no’ to anyone’s rights – it is saying ‘no’ to Australia being overhauled by social unrest and the radical, power-hungry few.

3 thoughts on “MARRIAGE EQUALITY: A CLEVER COVER FOR GRAVER ISSUES”