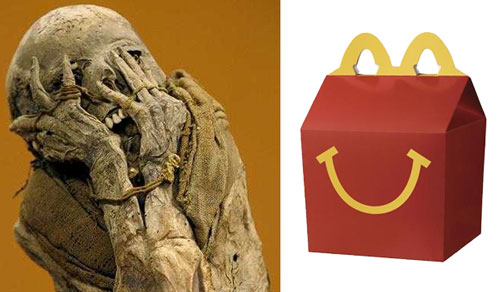 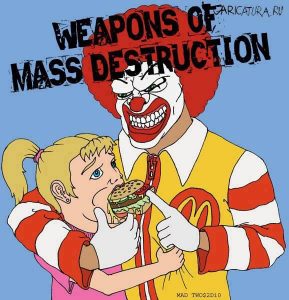 The transparency campaign initiated by McDonald’s last year was intended at marketing a more health conscious image of McDonald’s Corp and at using social media more effectively, but instead of talking about their love for the brand, the hashtag became a forum for people to talk about how disgusting they believe the food is. The ingredients in their french fries went viral. Instead of the basic two ingredients-potatoes and oil, consumers found out McDonald’s french fries contain 17 ingredients. 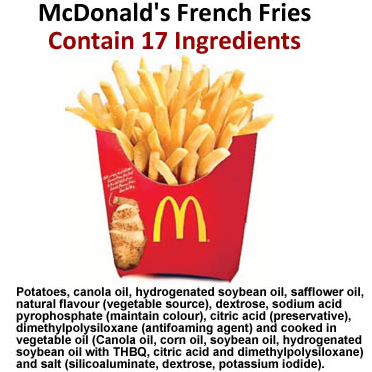 The campaign isn�t brand new. Launched by McDonalds last June using a YouTube video to answer a consumer�s question about why their food looks so drastically different in commercials than in the restaurant, the �Our Food, Your Questions� premise opened McDonalds� kitchen doors, lending the brand to a supposed more honest and transparent feel.

By prompting consumers to ask their questions on Facebook or Twitter, McDonalds hoped to build trust and credibility in a marketplace where bad press has followed them in the form of viral videos and unappetizing images.

McDonald�s eventually began disclosing the secret behind how the fast food chain�s fries are made. They produced a video answering a series of questions about McDonald�s fries: where the potatoes come from, how they are processed, what kind of oil they�re fried in, and why there is so much salt on them.

Mario Dupuis, a production manager at McCain Foods in New Brunswick, discussed where the potatoes are washed, peel and cut. They are also blanched to �remove natural sugars� that would cause colour variations then soaked in dextrose for an even colour. There�s also an ingredient to prevent greying, drying to remove excess moisture and a quick-fry for 45 to 60 seconds before the fries are frozen for shipping.

The worst part are the ingredients. Instead of the standard two ingredients necessary to make french fries-potatoes and oil, there are approximately 17 as reported on the ingredients facts list on the McDonald’s website.

At a glance, many of the ingredients above are hazardous to human health, including those which are genetically modified (canola oil, corn oil, soybean oil), hydrogenated (soybean oil), chemically preserved and antifoaming (THBQ, citric acid, dimethylpolysiloxane), and artificially colored (sodium acid pyrophosphate).

How many people do you think have an awareness that McDonald’s french fries contain this many ingredients? Thanks for the transparency McDonald’s…hopefully it will help wake up more people to the difference between your artificial food and real food.

The last McDonalds hamburger in Iceland. They went out of business and elft the country On Halloween 2009. One man bought a burger and fries and saved them in his garage. They have not decayed at all, and after spending a year in a museum are now on display at the Bus Hostel In Reykjavik.

One thought on “McDonald’s Weapons of Mass Destruction”