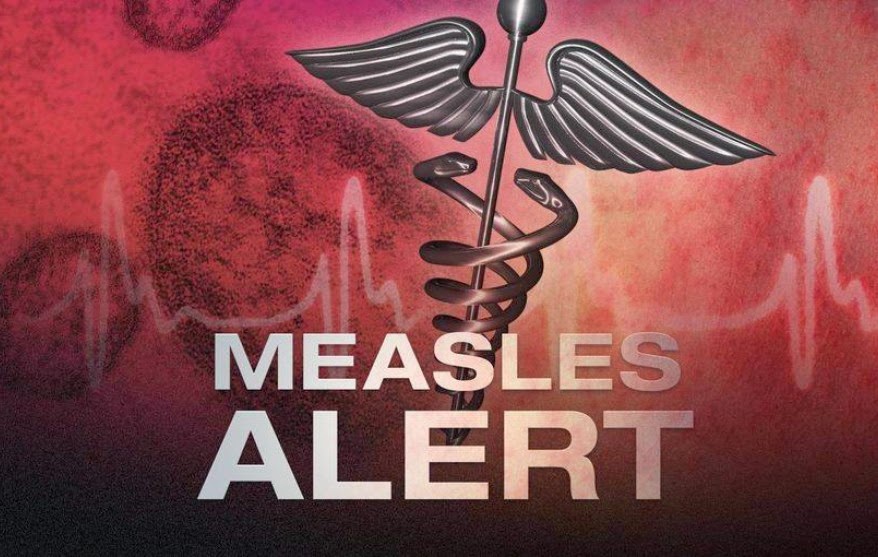 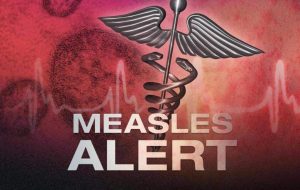 There is an invariable first rule of propaganda: know exactly what your agenda is, and then design every statement to forward that agenda.

The World Health Organization is now touting a measles epidemic in Europe. And of course, they’re explaining it with propaganda—it’s the fault of people who refuse to allow their children to take the measles vaccination.

The focus is on Italy, where, “coincidently,” protesters are outraged at a new law mandating vaccination for children. Perfect. “You see? Don’t take the shot and this is what you get. A massive outbreak.”

Well, here is an official report. In Italy, there are 3300 case of measles and two deaths.

That’s the classic and traditional and age-old picture of measles. 3298 children have survived. Kids get measles, they recover, and thereafter they’re immune.

As for the two children who died, you would have to do a very careful independent investigation, to determine what health problems they may have had before they contracted measles. And “health problems” would include prior toxic medical treatment. The actual cause of death isn’t always what health authorities say it is.

In addition to the above, here are two revealing quotes to consider:

Translation: Measles occurring in infants—which is unusual and dangerous—is more likely to occur when the mother has been vaccinated against measles. Why? Because, as a result of her being vaccinated, she no longer passes down, to her child, the natural components of immunity to measles from her having had the disease. And the vaccination she received didn’t confer immunity to her baby.

“Administration of KMV (killed measles vaccine) apparently set in motion an aberrant immunologic response that not only failed to protect children against natural measles, but resulted in heightened susceptibility.” JAMA Aug. 22, 1980, vol. 244, p. 804, Vincent Fulginiti and Ray Helfer. The authors indicate that such children can come down with “an often severe, atypical form of measles. Atypical measles is characterized by fever, headache… and a diverse rash (which)… may consist of a mixture of macules, papules, vesicles, and pustules… ”

In other words, the measles vaccine can create a worse form of measles. This is not the normal form of the illness, from which children routinely recover with the bonus of lifetime immunity. No, this is a severe, atypical, dangerous, synthetic, vaccine-induced disease.

Does all this mean the health authorities in Europe aren’t telling the whole story, are twisting the truth?

I’m shocked, I tell you. Shocked.

To cite just one parallel in the US among many, the Centers for Disease Control (CDC) buys and dispenses several billion dollars’ worth of vaccines every year. At the same time, the CDC is in charge of doing key studies to test the safety and efficacy of those vaccines. This unconscionable conflict of interest is an ongoing crime—because there are NO circumstances under which the CDC would ever say that vaccines are dangerous and ineffective, since they, the CDC, are a leading commercial customer and purveyor of those medical products. They would be cutting their own throats.

Is the Pope Catholic?