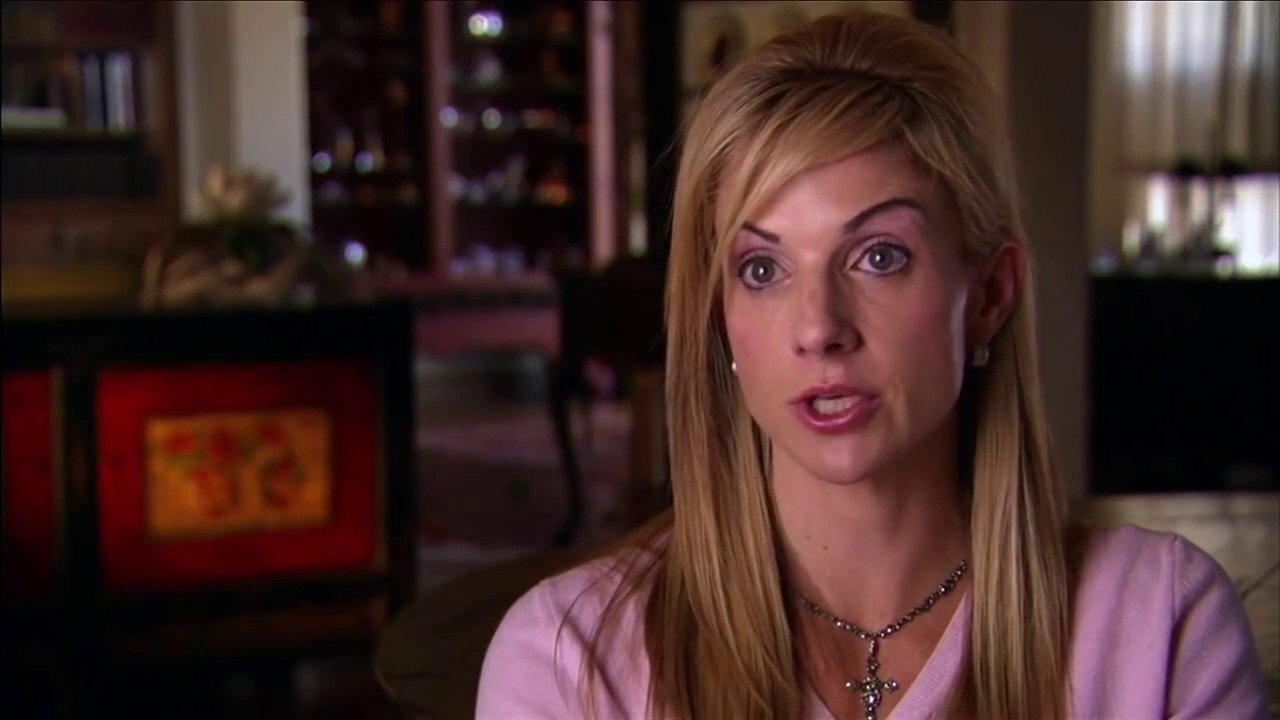 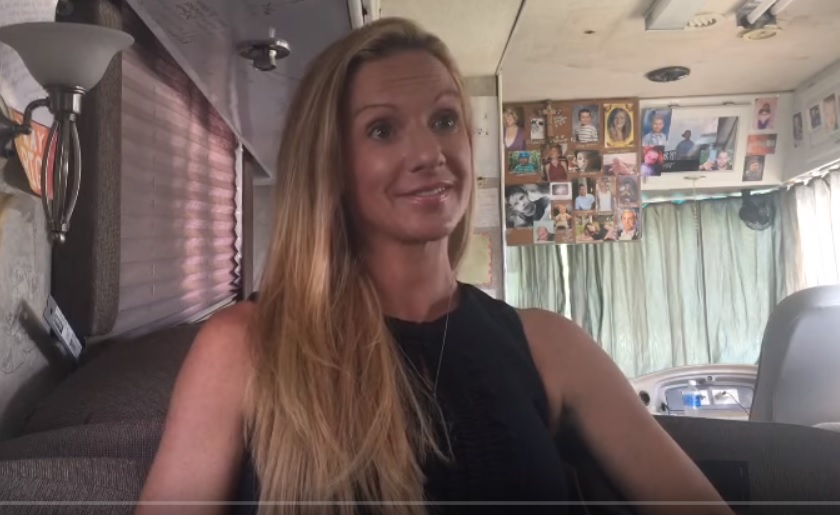 The VAXXED team recently interviewed Dr. Stephanie Christner of Tulsa, Oklahoma, who is a primary care physician and psychiatrist who was pro-vaccine until her baby daughter died of vaccine injuries just shy of her 6 month old birth date.

Dr. Christner has her own clinic in Tulsa, Verum Health.

Dr. Christner completed her Bachelors of Science in Economics and her Bachelors of Business Administration at Southern Methodist University. She then received her Doctors of Osteopathic Medicine at Oklahoma State University Center for Health Sciences. She did an internship with the University of Oklahoma Department of Family Medicine and then went on to complete her residency in psychiatry at the University of Oklahoma. She received research awards in microbiology in medical school, as well as research awards during residency. She is a professional member in the American Psychiatric Association, the American Medical Association, the Oklahoma State Medical Association and the Oklahoma Osteopathic Association. She is a board member of the National Vaccine Information Center and served on the FDA’s Vaccine and related Biological Advisory Committee.

When she was pregnant with her daughter, Dr. Christner had two friends who questioned vaccines, and listened to them non-judgmentally.

But when she went to the CDC website to research vaccines, and then talked to her pediatrician, her pediatrician basically told her she could not stay in his practice if she did not get her baby daughter vaccinated.

She states that in her own medical training virtually nothing is taught about the science behind the manufacturing of vaccines, and that during her residency she was just expected to vaccinate everyone, and that if there were any complications after administering the vaccines, no one would ever associate the problem with the vaccine.

Both of her sons, born prior to her daughter, were vaccinated, and experienced developmental delays and allergies.

Her baby daughter was not vaccinated in the hospital when she was born, and was perfectly healthy the first couple of months.

When she received her two month old vaccinations, things began to change. But she was still in denial at that time, not linking her daughter’s health problems to the vaccines. As her baby’s health continued to decline, she continued with the vaccine schedule.

She died before she reached 6 months old.

Up until this time, Dr. Christner still did not suspect any relationship to vaccines. She states:

I feel like every mother in the world, that you can’t possibly imagine – I was so naive – I thought that there was really no way that we would ever give something to our most precious, precious, thing in the world, our children… that would be harmful and that wasn’t (fully) studied.

She sees things differently now, and realizes that many people have their eyes closed. She believes that most pediatricians would change their views on vaccines if they would bother to do the research that she has done.

When she went to see her pediatrician after the death of her baby daughter, the pediatrician reportedly ruled out anything medical, and told the mom to suspect “homicide” from the nanny who took care of her baby.

She has her own practice now, and she sees evidence of vaccine injuries all the time. She helps them heal and remove toxins from their bodies.