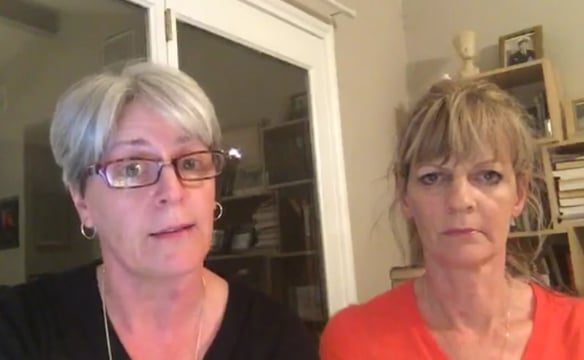 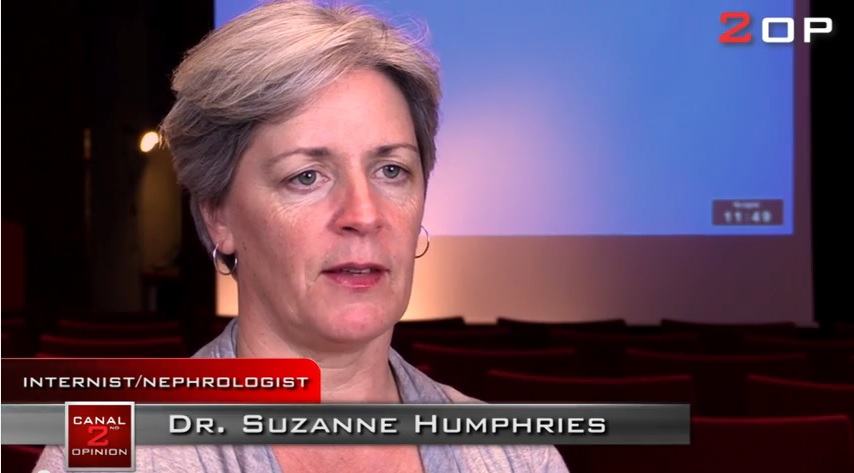 World-renowned Dr. Suzanne Humphries lectures around the world on the topic of vaccines.

On January 19, 2018, Dr. Suzanne Humphries and Polly Tommey (co-producer of the film VAXXED) went live on Facebook to expose a horrific death threat Dr. Humphries had received by email from an apparent cyber-stalker who claimed to be following her movements.

I have been covering the vaccine debate for many years now, and as I have previously written, it is very difficult to carry on any kind of sane, logical discussion with vaccine extremists, those who believe that ALL vaccines are safe and effective ALL the time for ALL people and should be administered to EVERYONE by force if necessary.

This view is primarily a belief about vaccines, much like a religious belief that requires faith, and is not based on scientific facts. Those who hold to this belief make the bold claim that the “science is settled” regarding vaccines, which is in itself a very obvious un-scientific statement, as true science is always evolving and discovering new truths.

The corporate media, which generates large amounts of revenue from pharmaceutical advertising, would like the public to believe that this extremist view of vaccines is shared by all medical doctors. Any view to the contrary is routinely censored in the corporate “mainstream” media.

But this extremist view and belief about vaccines is not shared by all physicians – far from it. There are many medical doctors who question vaccines, and do not believe in mandatory vaccines and a one-size-fits-all approach to vaccines. See:

Apparently, someone wants to silence Dr. Humphries so much that they have made a direct threat to brutally murder her, and to do it live when she is on camera.

I’m gonna step right out from the pedestrians on the street and blast you right in the f#cking chest. Not the head, cuz I want you to squeal, bitch. I’m gonna make you f#cking squeal and shake on the ground, flailing, bleeding out. I’m gonna kill as many of you f#cks as I can before I go down. You’re done bitch, do you understand me?

Watch the entire video where Dr. Humphries reads the email, and then responds by letting the world know she cannot be intimidated, and will not be silenced.

Dr. Humphries is world-renowned and is a much sought after public speaker on the topic of vaccines, and letting the world know how much information about vaccines is being censored, both in the medical field as well as in the mainstream corporate media.

She was trained as a nephrologist (kidney doctor) and was originally pro-vaccine coming out of medical school. But after observing vaccine injuries in her practice, and trying to blow the whistle on vaccine dangers in an effort to make vaccines safer, she left her practice and began studying and lecturing full time.

Dr. Suzanne Humphries on Vaccine Safety: “They Don’t Want You to Hear the Other Side”

The following 22 minute video, filmed in Sweden, is perhaps the most articulate and succinct presentation on the vaccine debate, and why Dr. Humphries now dedicates her life to educating the public on vaccine safety: