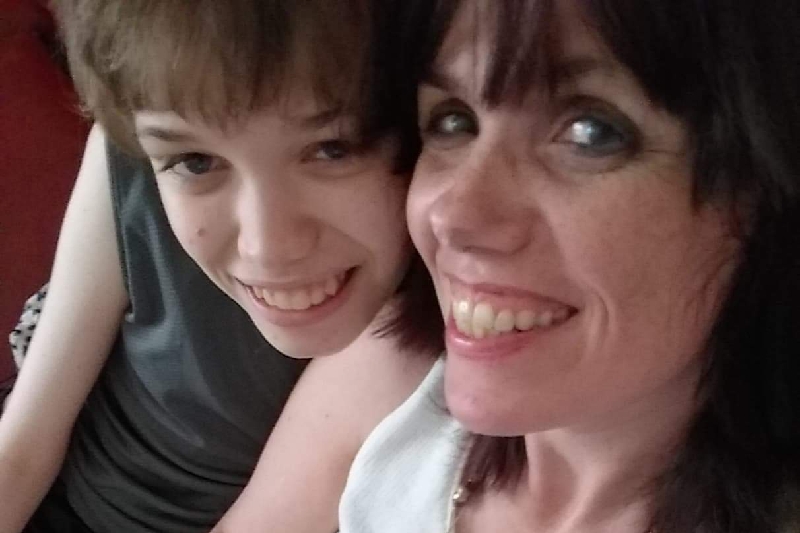 Watch the video below and share with friends and family. The medical kidnapping of children MUST STOP.

Please take the time to listen to Mom as she describes the situation surrounding the kidnapping of her 15-year-old AUTISTIC son. She simply wanted a second opinion but instead, had her son taken away from her.

This continues to happen- parents BEWARE of taking your children to Phoenix Children’s Hospital.

“Arlena Willes, son Jonathan was medically kidnapped from her through Phoenix children’s hospital. They wanted to perform invasive, and unwarranted treatments on him, and when she questioned them they had her escorted from the hospital and called CPS. She had only gone there out of concern for some blood in his stool, and the first doctor had only suggested that there was inflammation that should be treated with steroids. She sought a second opinion at Phoenix Children’s hospital and they admitted him, and denied him food for three days, even though he was capable of eating and begging to be fed. They then advised her that they were going to put in a PICC that would go close to his heart that would “help” him to eat, when he had no problems eating. This was a procedure the hospital would make hundreds of thousands of dollars off of, and when she questioned it, her parental rights were taken by child services. Arlena has not seen or been allowed to have any contact with her son and learned a few days ago that now, Phoenix Children’s hospital, with permission of CPS, plans to remove Jonathan’s colon on October 2nd. Arlena is trying to get another doctor to the hospital to do an exam on Jonathan, and to give a second opinion, but the public attorney the court appointed her is doing NOTHING at all to help her and will not file any motions to try and stay the procedure so a second opinion can be obtained. I have been in contact with several attorneys in the Phoenix area that handle medical kidnapping and they all want 10-15 thousand dollar retainers, due to the nature of the case and going up against a very powerful and corrupt system. We picked out attorney Gregg R. Woodnick, who has experience in battling CPS and has even done research exposing the corrupt means they use to essentially kidnap these children, but he has to have at least a 10 thousand dollar retainer. We were able to raise 1200$ for her already, and we are grateful to those who have donated already, but we are nowhere near what we need to get her proper legal counsel. Without it, she, and her son do not stand a chance. This is a monstrous system she is up against and if we as parents do not help do what we can to stop this, it is only a matter of time before they end up on all our doorsteps. Please pray for Arlena and for Jonathan, and if you can help her financially with anything so that she can get proper legal representation Yahweh will bless you for it. Thank you!!”