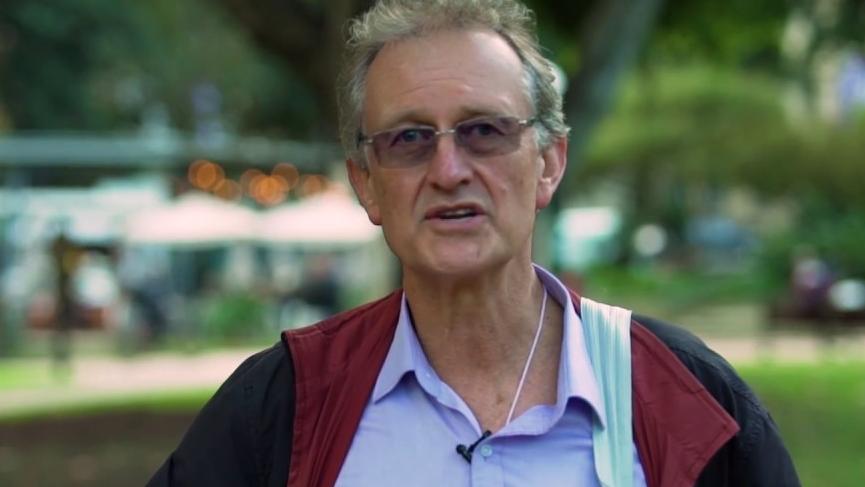 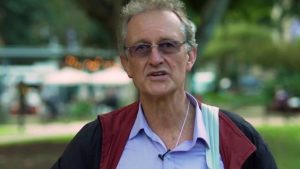 Note: This is a Big no-no in Australia 1984 & how dare this GP go against the medical dictatorship by believing in freedom of choice. The Governments outrageous & criminal behavior is only going to push more people into questioning the whole rotten vaccine agenda lie.

A CENTRAL Coast GP has had his registration suspended by the Health Practitioner Regulation Agency for his anti-vaccination views.

Dr Kevin Coleman, who describes himself as pro-choice, has been a vocal critic of No Jab, No Pay/Play legislation and has fronted rallies to protest against the toughening of laws to address lax vaccination rates.

Dr Kevin Coleman has had his registration suspended for his anti-vaccination views.

Dr Coleman steadfastly believes in the discredited link between vaccines and autism and has written to health authorities claiming “no mother should be forced to sacrifice her child for the sake of another”.

“A one-size fits all approach may appear democratic to some, but its unjust and punitive,” he wrote with regards to vaccination.

The GP has also promoted the Vaxxed conspiracy film and championed a book that celebrates the benefits of measles.

“Vaccines can cause damage to our children,” he said.

Dr Coleman also said he supported the position of Dr John Piesse, the Victorian doctor who is under investigation for allegedly signing medical exemptions for families so they can still access welfare payments.

“I support the position Dr Piesse has taken,” he told The Sunday Telegraph.